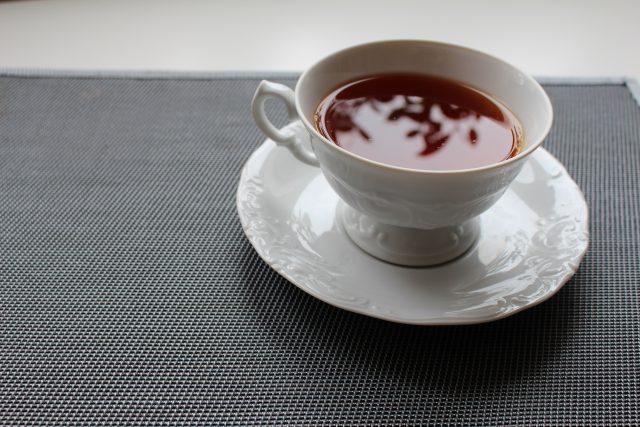 Tea is one of the most popular drinks around the world, with thousands of different variety’s – you can mix it with leafs, nuts, fruits and  milk. Tea can be consumed hot or cold – in fact certain mixtures taste better cold – and some mixtures are better consumed hot. Tea also has many health benefits as it is a natural drink, and may help you get your physical and mental health back on track.

Tea originated in the ancient days of China during the Shang dynasty. In the 17th century tea was introduced to the British after they started producing, and growing tea to compete with the Chinese. The British also introduced tea to the Indians during their occupation.

Tea has thousands of varieties, but the few that are the most popular around are green tea, black tea white tea and oriental tea as they are consumed by millions around the world. Most teas are made from a plant called camellia sinensis. Camellia sinensis is a small shrub which also has a few variety’s, and the leafs down to the stem and the roots are harvested and used for the production of teas. After the tea is harvested they are all dried or made in a different and unique way for each and every different type of tea.

Teas Health benefits for the body

Tea has many benefits for the human body, it was used for medicine back in the ancient days of China, but today many people drink tea for the taste. Many teas have different effects on people, some teas calm the mind while others are good for digestion. Some teas help with sleeping problems and some are just made to taste really good.

Green tea is said to be the healthiest teas of all, it contains the most antioxidant’s out of all the teas. Green tea is also know to help stop the growth of cancer  and even aid the prevention of heart disease, and it may also have a small effect on helping with weight loss and improving arthritis and stress issues. In the ancient days of China, Shaolin monks would drink green tea to calm their minds before a fight. The negative of green tea is that it contains caffeine and it may therefore have the same effects of coffee.

Black tea is another very popular type of tea with many varieties, it is said having 3 cups a day can reduce the risk of stroke and it also has the benefits of antioxidants. Black tea also lowers the chance of ovarian cancer, can boost your immune system and your ability to fight off viruses. Black tea is also very good to lower stress levels if consumed on a regular basis.

Jasmine tea is a very beautiful tea, the plant was brought into China from Persia. Jasmine tea reduces the risk of heart attack, aids the immune system and prevents cancer, it also helps digestion and may lower cholesterol. Jasmine tea contains some unique proteins that aid people suffering with diabetes.

Tea is enjoyed by most country’s around the world, and with all our different teas we share a common feeling when we sip our first drop of tea – whether you like it with a bit of sugar or milk, tea is a really good drink to have anytime of the day.