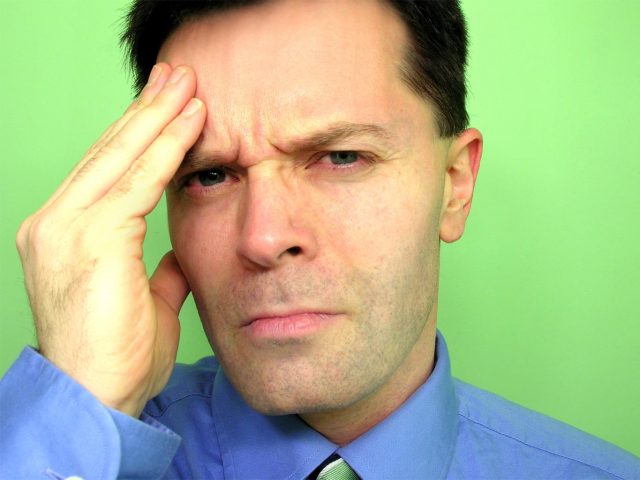 If anything is difficult to understand in this life, it is trying to understand the point of view of a person who is struggling to live with an “invisible illness”. These illnesses include diabetes, depression, fibromyalgia, coeliac’s disease, arthritis, and even cancer. Of course, this is a very short list of only a few of the common invisible illnesses. There are many physiological diseases that fall under this umbrella accompanied by the many mental illnesses that also exist. These diseases and what it is like to live with their symptoms are greatly misunderstood because they cannot be seen by people not experiencing them.

There are too many assumptions being made about what is must be like for the people living with these illnesses. It has been good to see posts being shared on Facebook raising awareness about this issue.

Another thing that each of these invisible illnesses have in common is that they all have a series of symptoms that define them, but not one person will feel these symptoms the same way.

Many illnesses have a prejudice about them that makes people think they know what it’s like. This makes it even more difficult to live with these illnesses.

There’s more to diabetes than checking sugar levels, more to depression than just an extended period of a low mood, more to fibromyalgia than unexplained muscle pain, more to coeliac’s disease than just eating a gluten free diet, more than one type of arthritis and so many types of cancers that have different treatments with even more symptoms and side effects. The human body and mind are very strange things.

Any one of us could end up with any one of these illnesses. As a person with one of them, and with many people in my life with them, I am so sick and tired of hearing peoples’ insensitive opinions or looks of impatience. We didn’t choose to have these diseases. We shouldn’t have to feel apologetic if our illness somehow inconveniences you.

I don’t know anyone, including myself, living with these illnesses that is looking for sympathy but I feel as though compassion is a rare find amongst the human race.