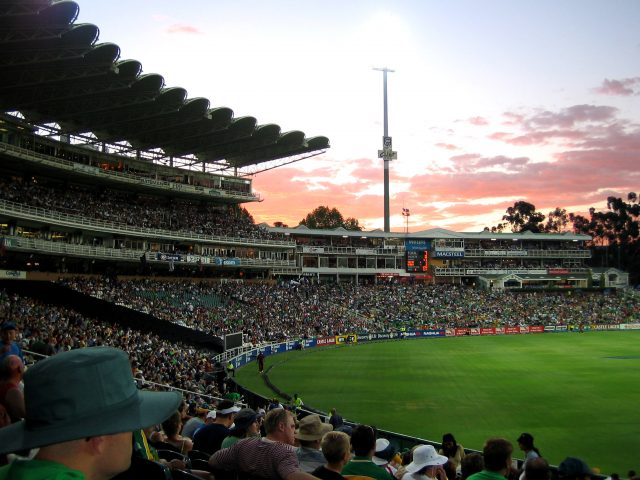 I have an older cousin who played his entire career for Kingsville Football Club and although he was short as a junior he grew rapidly when he hit 16 which allowed him to start his senior career at a young age.

When I was a young lad I played for St Albans Football Club and we would play on Sunday’s, so on Saturday’s I would get a lift from an older cousin and go watch my idol play for Kingsville.

My fondest memory of him wasn’t when he dominated a game by kicking a bag of goals but by how unselfish he was on this particular afternoon. My guess is he gave off 4 or 5 handballs “over the top” to a teammate running into an open goal, when he could quite easily have had a shot himself being able to kick the ball 55 metres on both feet.

It didn’t take him long to establish himself in the Kingsville seniors and by the age of 20 he was the star of the FDFL (Footscray District Football League).

In just his 9th season he kicked his 1000th goal of his senior career – an amazing achievement considering he had played only around 180 games, an average of above 5 goals a game.

One year he was invited by the West Coast Eagles to do pre-season but declined because he just had his first child with his wife. They were such a close family and he didn’t want to be away from them; I think he was 21 at the time.

He also received many offers from local football clubs around Australia promising a huge amount of money to play for them, but decided against those offers as well because again, he didn’t want to leave his family. Having spoken to him about his career, he doesn’t regret any of the decisions he made.

He has 2 children – his daughter (who is married with 2 children of her own) and the younger being his son, who also plays local footy and is a pretty good player in his own right with Taylors Lakes Football Club.

Will anyone ever be half the player his father was?