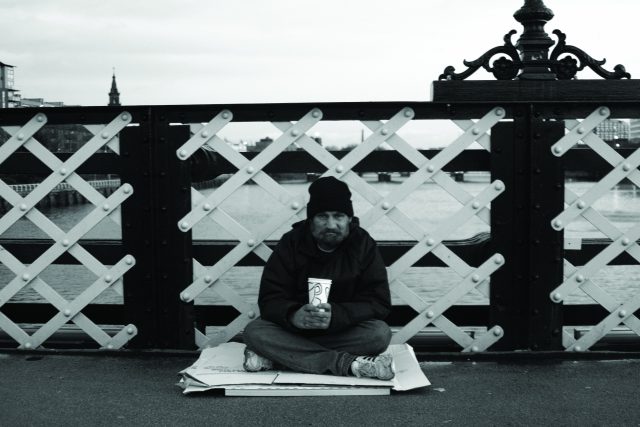 After my first article, I thought that I would delve further into some of the challenges that our country is currently experiencing regarding employment.

According to the Australian Bureau of Statistics (ABS), as of November 2014, there are 759,200 Australians currently unemployed – and that doesn’t include people who don’t earn enough to cover the cost of living. This data, along with the recorded 149,900 job vacancies as of November 2014 (recorded by the ABS) suggests that even if unemployed people ‘try harder’ to get jobs, then by default, once all the job vacancies are filled, there will still be 609,300 unemployed people throughout the country. This would mean that roughly 1 in every 38 Australians were unemployed.

To make matters worse, the unemployment statistics are quite misleading in my opinion, due to the fact that a person is considered ‘employed’ no matter how many hours they work. For example, if a person works just one hour a week they are considered to be ‘employed’ and while by definition this is accurate it sends the wrong message. Measuring unemployment based on earning a set income that covers the most basic living expenses would be more telling of how well off the country is actually fairing in terms of the job market.

Again I am not complaining that life is not fair, or using this article to vent. I am hoping this will spark discussion on how we may come together as a society and tackle this issue so we can become better as a country.

If you have your own opinion please let me know leaving a comment below this article.