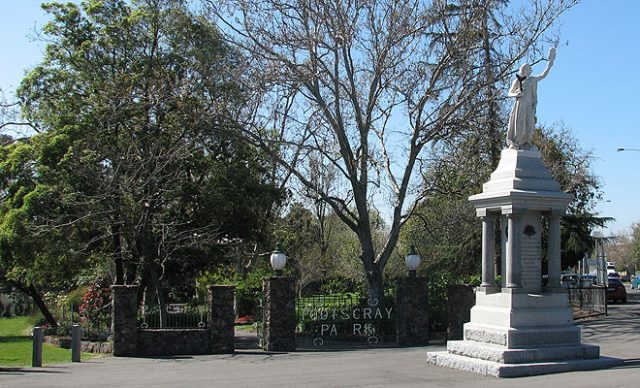 It appears that the answer may be the Maribyrnong Council! Last week I received in my letterbox, a Maribyrnong Council document entitled ‘Footscray Park Masterplan Update’ which now includes a proposed Junior Soccer Academy in partnership with Melbourne Victory Soccer Club with feedback and objections to be in to council by Sunday March 31st, a very short timeline.

To my horror, the proposal intends to take away almost half of the public open space of Footscray Park and create three soccer fields with the main field being fenced off with a perimeter metal fence. This will be done as part of a leasing arrangement for the next 21 years if the proposal goes ahead (see the City of Maribyrnong website for more details).

As a local citizen of Footscray and Maribyrnong municipalities for the last fifty-five years, I am utterly appalled that a council, including our elected representatives, could happily hand over our precious public amenity which is for the use of all people of the community especially at times of popular festivals and New Year’s Eve celebrations where record crowds attended.

It is our public land not just the council’s to bequeath to a corporate entity such as Melbourne Victory Soccer Club as if it was just business as usual. Has the council no social conscience?  What is the council’s reason for doing this? What are they getting out of it?

When these questions were asked of the council representatives at the ‘listening post’, no clear explanation was provided.

Instead of simply creating a ‘consultation process’ to ‘inform us’ through two, two hour listening posts outside the park to explain the ‘benefits’ of such a proposal, they should be in the business of fighting for, and protecting, any threat to the private development of public parklands in their municipality.

But in its place the council seems freely prepared to bow to Melbourne Victory’s preference for this site and take away our park. 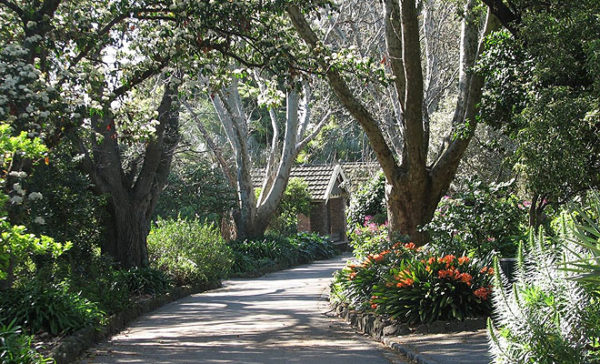 Let me say clearly, like many in the community, I am in favour of children being involved in sports academies but not at the expense of losing a substantial amount of open space from Footscray Park. Surely there are alternative sites. Make no mistake, once public land is taken away, it’s gone forever and we will never get it back.

In Footscray over the decades residents have had to fight to keep what was ours from the destructive actions of this council, state governments and other forces. Some campaigns we won, some we lost. I have been a part of many of these and I am happy to say we fought against the big end of town and can see the fruits of our efforts still today but also we painfully know how difficult it is to prevent losing what’s already ours. The Footscray pool is one example. However, one lesson I learnt is clear. If you don’t fight, you lose. This is one such issue. I don’t want to lose Footscray Park.

At a time when the population of the municipality is rapidly growing due to high rise development, shortly there will be an extra five thousand residents in Footscray. At the same time the council wants give away our open space. Where are people going to go for exercise, dog walking, social interaction and to play sporting games with their kids, families and friends? Shouldn’t they be able to utilise their parkland without restriction? Isn’t that its purpose?

It’s time for the people of Footscray and the community of Maribyrnong to make their voices heard and stand up and say ‘no’ to this proposal. Find another site Melbourne Victory, please don’t take away our park.