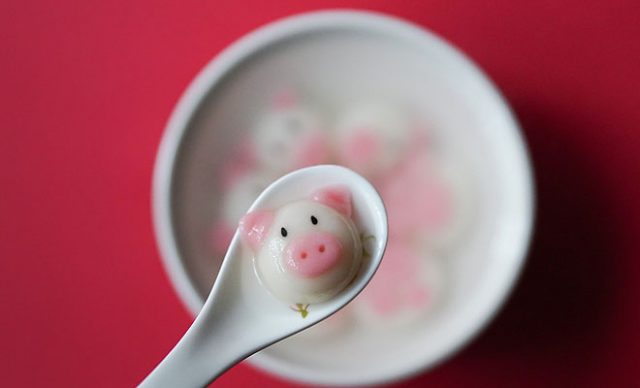 In the spirit of full disclosure, as someone who talks a lot about food, I don’t eat red meat. I haven’t for about thirty-five years. No game, duck, Skip and the likes. I favour places that tell me the eggs and chicken are free range and I am careful about the milk and fish I buy. I love cheese, with just about anything, but the plight of the bobby calves prickles uncomfortably at the edge of my conscience. I drink piccolos. I say that like I think it is somehow helping. At a recent brunch, I ordered vegan feta with my smashed avo – crazy kid. I don’t actually know what it was but it was pretty good.

This is not a call to arms or denigration of anyone who eats, or works in the industries that produces or sells any of these. I’m not generally shouty about my choices, though, the recent opening of duck hunting season in Victoria this year has rattled my chains and I’ve been talking a bit louder than usual. There’s something about government sanctioned ‘recreational’ duck shooting that feels a little tone deaf in the current climate. I say I don’t impose my views on others by lecturing or making them uncomfortable about their menu selections but it’s not entirely true. Those who know me well know how downhearted I can be sitting across the table from a serve of veal and I have, once or twice, childishly made Skippy noises if kangaroo is under consideration. I am an ethically challenged, pesky dinner guest who has been caught out more than once surreptitiously sliding a beef cheek onto my husband’s plate. Sometimes I forget to mention my dietary habits; it’s poor form, I know. I don’t usually announce these quirks about myself, as really, who cares. It’s just, when you write about food, it seemed worth mentioning.

I have had a particularly difficult relationship with the pig. In primary school, my teacher took the class for an excursion to her family’s pig farm. It sounded fun, if you happened to know zip about animal farming, as was the case for most of us urbanites. We were guided on an educational tour through the grown and baby pigs’ housing arrangements, feeding troughs and departure quarters – followed by pork chops on the barbie for lunch. With the sensitivities of a clueless, city- bred eleven year old, I hid and cried. Understanding this was their livelihood; I didn’t want to offend my teacher and her family. For the following thirty-odd years, I ate no pork. A slow learner, it took me a few more years to work out where roast lamb came from.

In more recent times, I have not been the pig’s friend, telling myself it is a white meat, after all. I succumbed to crispy, almost burnt bacon – a form of disguise from its true self, preferably on white toast with butter and tomato sauce. I’m a go hard sort of chick. I’ve nibbled at the Christmas ham, been greedy with crackling and acquiesced to the group consensus for ordering share plates of rich, sticky pork belly, albeit with some discretionary scrapping off the fatty layers so it’s not too ‘porky’. I have allowed the occasional piece of pork chorizo to wallow in the rich sauce of my baked eggs, when transferring most across to my husband’s eagerly awaiting plate. Sunday morning yum cha of steamed pork buns and chilli wontons has seen me scurrying across the river to my favourite dumpling house and I’ve had more than one bite of a pulled pork banh mi. I always drew the line at a pork chop. It still tasted of guilt.

The days of the pig consumption, are once again, behind me. Considering them sentient beings; smart, knowing and curious, I don’t need the bacon. I have enough to eat. Now, looking back, I am not sure how I had those few years of (almost) happily snaffling down the pig but still refusing the cow, the sheep and the roo. The thing is; I love the pig. I’m overwhelmed with happiness when a pig is rescued and starts a new life; I follow them joyfully on social media, hitting likes and loves aplenty at their sweet ways. I buy calendars to support them and donate to their care, so, I can’t be eating them anymore. It seems, despite my recent years of gluttony and feeble excuses; I’ve not come too far from that credulous, foolhardy eleven year old. All those pigs in Seddon can relax; they’re safe from me…