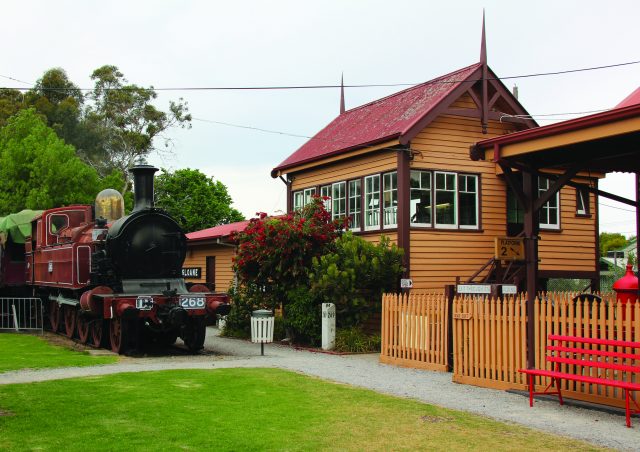 You could be mistaken for not knowing much about the Australian Railway Historical Society (Victorian Division). Let’s face it, it’s not only a mouthful, but the very name conjures up images of meetings of hardcore rail enthusiasts, sipping tea and discussing gauges, key tokens and shunting. And thank goodness they do, because the passionate people who give so much of their time and energy make it possible for the rest of us to enjoy the mechanical wonders of the ARHS Railway Museum in Newport.

Retired secondary teacher Ian Jenkin is one of those people, and he kindly opened the proverbial carriage door to The Westsider for a special midweek visit.

After opening in 1962 with a single engine, the museum is now home to dozens more of the steam, electric and diesel variety, as well as many carriages and cabooses from Victoria’s 160+ years of rail history, the oldest dating back to 1874. 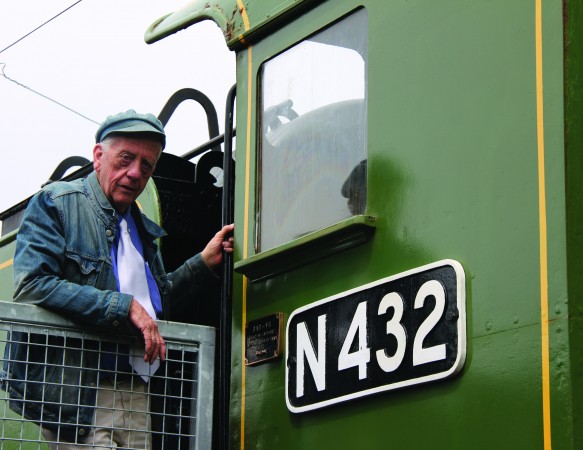 It’s a step back in time for all visitors, whether they are seeing a mighty steam engine for the first time, or being reminded of the ‘Red Rattlers’ or blue ‘Harris’ trains of their youth. From the station house, waiting room and signal controls, you’ll find a mash-up of rail history, including an 1800’s worker’s time-punch, station-master fob watches, a trial “scratchy” dispenser, and the last of the Metcard machines, discontinued in 2012.

Ian walks us around the engines – all are static displays – and explains the workings of each lever, dial and handle, and gives a crash course in the science and engineering required to propel a steam train weighing between 80 and 250 tons.

His demonstration of the ‘staff’ system, whereby a metal token is passed between station staff and drivers to permit travel on certain tracks – critical on single track country routes – reveals the ingenuity of the pre-computer age where human logic was the greatest technology available.

Other interesting facts we learned:

As we wander through the grounds, it becomes clear that a museum like this wouldn’t exist without the help of its society members, casual volunteers and public visits. 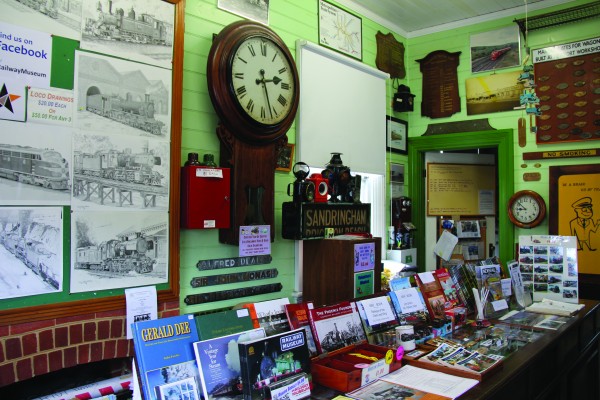 With a fleet in various states of repair, the amount of work involved to prepare buildings, gardens and gadgets for the re-opening was immense. Cosmetic restoration is an ongoing project, and not without its challenges.

“With us being here in Newport, we’re close to the sea of course so the salt air works against us” Ian said.

“It takes about 8 volunteers working consistently for 6-12 months to restore an engine”.

Rust treatment isn’t the only work to be done, the engines all need paint, oil, and replacement parts. Sadly, not all replacements are due to age – occasionally they go missing.

“The lamps are popular, we’ve had a few disappear unfortunately” explained Ian.

The society’s dream is to see the bulk of the stock housed in an undercover facility. Apart from taking inclement weather out of the equation, it would slow the degradation of the engines.

So what does Ian see as coming up in 2016 for the Railway Museum?

“Well, first we’d like to extend our opening hours to both Saturday and Sunday” he said, “and if we had more volunteers, I wouldn’t have to overwork the people we do have”.

Funds for upkeep are understandably tight, Victrack’s assistance aside, the museum relies on public admissions, society bequeathments, and earnings from investments to keep the boom gates open.

As our tour concludes, we reflect on this peaceful pocket of Newport, almost hidden from the busyness of our modern lives. If you haven’t visited, spring is a good time to do so. 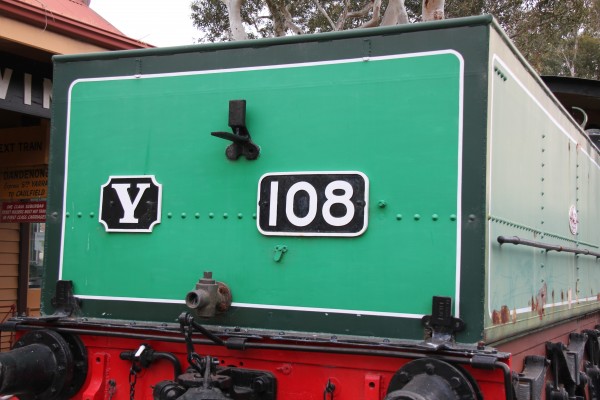 You can visit the Museum on Saturdays (except Christmas Day) from 12 noon until 5:00 pm. Entry costs $8.00 for adults and $4.00 for children or concessions, although children under four are free. A family ticket – two adults and two children – can be purchased for $20.00.

Alternatively you can call the museum on Saturdays on 9397 7412, or during weekday business hours on 1300 220 220 to arrange a special interest or school group visit for other times.

The Australian Railway Historical Society (Victorian Division) is also always on the look-out for volunteers, whether you’re interested in welcoming and serving guests, restoration, gardening, or leading a tour, your enquiry will be met with enthusiasm.