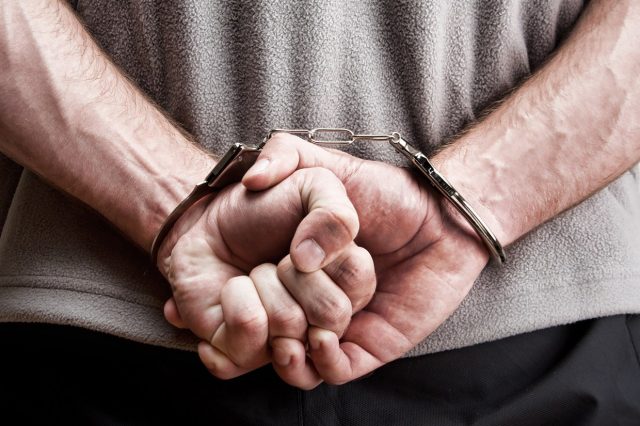 Usually people think of all criminals as being dumb criminals. However there are some that definitely stand out from the rest.

There’s the guy that tried to rob a café with a banana in North Carolina. There’s the guy from Ohio that decided to rob his own mother’s house during the day because he thought police we’re nocturnal. Even women can be dumb criminals, like the woman who handed a waitress her own stolen ID to purchase alcohol in Colorado. There’s even the woman who drove through a red light and started dancing on the roof of the car she almost collided with in Guangdong, China.

I know it seems like a lot of these dumb criminals are in other countries but don’t worry. Australia also has it’s own fair share of dumb criminals as well. There’s the guy from Ballajura, Western Australia that suffered cuts and fell to the ground by running head first into a window shortly after stealing a 50 year old woman’s purse. There’s the guy who robbed the Regency Park Tavern in South Australia wearing a duck costume. There’s also the guy that was caught with possession of drugs in Gold Coast, Queensland by a selfie on his phone that he took standing next to his stash. There is one dumb criminal that stands out for me though. This is the story that I think is the dumbest and in my opinion the funniest story.

On 27th of December 2010, A man attempted to rob a bakery in Frankston. He managed to get into the bakery through the air vents in the roof. When he dropped in he realized he was trapped in the store room. He started to panic so he began to stack whatever he could find in the room so he could get out the way he came. He started off with stacking buckets but eventually tried using a rack. He even tried broom sticks. I know, how could broom sticks possibly fail. After about 8 or 9 tries he sat down to use his mobile phone. Possibly to text his friends to help him out or he might have just needed to update his status on his Facebook account. Nobody knows for sure what he was doing on his phone.

After half an hour of being trapped, he eventually escaped. On his way out he looked straight in to the lense of the security camera that was watching him the whole time. The police were able to get a clear shot of the criminals face from the security camera footage and gave the image to Crime Stoppers. I don’t know about you but I found this story the funniest out of all of them. I found all of these stories after about a 20 minute Google search and I wasn’t even trying.

That just goes to show that the entire world is full of dumb criminals.