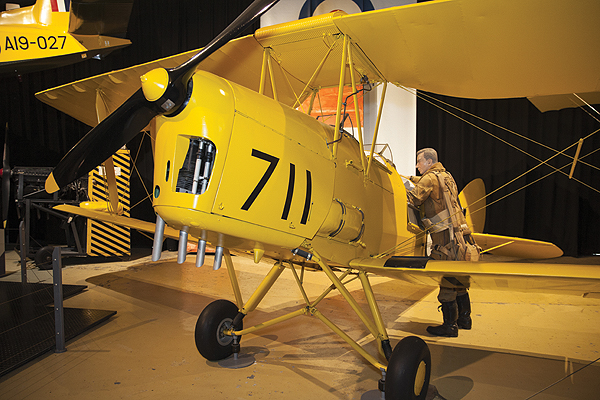 It is time to know our beloved Western suburbs a little better. These articles I have begun to write will give you a little insight into some lesser known things that we may just drive by on a day to day basis and never really take any notice of.

Better known as ‘Point Cook RAAF base’ it is the birth place and origin of Laverton and Point Cook. This piece of land holds some records that should make us proud to call it home. What some people are unaware of is that it is where our very own Royal Australian Air Force was created, but back all the way to 1912, and it was called the Australian Air Corps or ATC. But 1912, that seems pretty old being 106 years ago right? Well that number does hold some value, it makes it the oldest operating Air Force base in the world! It also holds various flying records as we Australians were involved in some serious flying innovations. 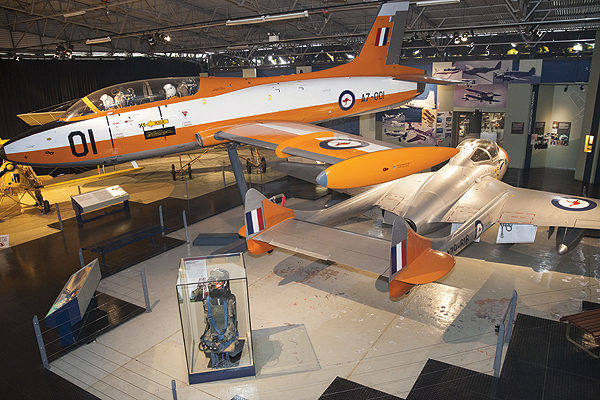 But what did the base represent during its long life? It was a flying school and the Officer Training School for many years, but most of the flying really happened at the Laverton RAAF base up the road. Eventually most of the roles RAAF Williams held were moved on to our other bases due to size restrictions, so the base became quieter and quieter.

The base also held something in many people’s lives, as many people who were stationed there left the Air Force but decided to stay in both Point Cook and Laverton – including my Grandma who was a switch board operator who had moved from far north Queensland and met my Grandpa – a resident on base (He was a known trouble maker and even got kicked off base for drag racing on the runway). They got married and moved to Laverton.

The base held some events including the 1948 Australian Grand Prix of all things, using the runway and surrounding roads. Also through the years it held many amazing Air Shows that displayed our Defence Forces proud history, but seemed to annoy the neighbours as it has been said that many Sanctuary lakes residents rang up complaining about the noise (yes that really happened).

At the moment it is a quiet place, there still lays empty buildings that are heritage listed yet hold so many memories.

Although there still is some activity, the busiest part is the RAAF museum, which holds a huge collection of aircraft and has flying displays every Tuesday, Thursday and Sunday. In one of the hangars you will find the restoration of a De Havilland Mosquito which was undertaken by a dedicated bunch of volunteers – once completed it will be one of only a few in the world. The RMIT flying school currently uses the runway also for civilian use flying in and out at night, But the one thing that I am most proud to say I was a part of is the Royal Australian Air force Cadets, a youth organisation that helps kids learn about our Air Force history and what life is like in the Force. 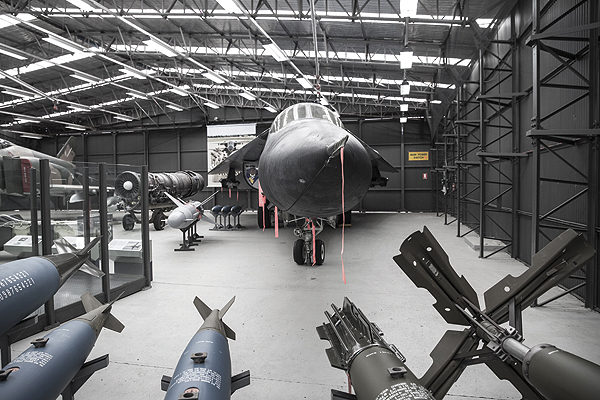 It’s a great thing to be a part of if your child (or you) are interested in the Air Force or military history.

RAAF Williams Air Base can be found on Point Cook Rd, Point Cook and is open to visitors from Monday to Friday from 10.30am to 5.00pm.