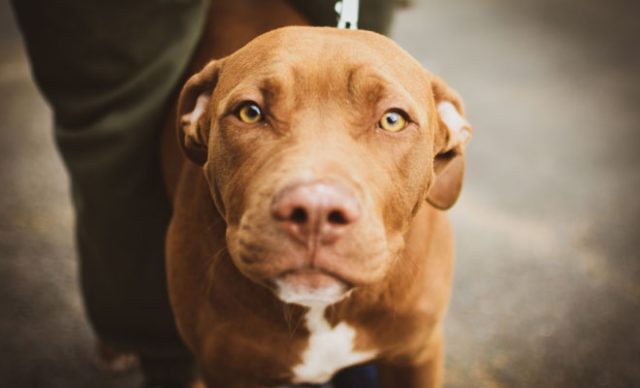 Inner westies, we have a problem. We need to talk. Let me start by saying, anyone who knows me knows, I’m a bit meh about people – like me, don’t like me, I don’t really care. But dogs, I really want dogs to like me. I think they are an excellent judge of character, mostly, apart from those who are exceptionally, unequivocally bad at it. To be fair, it’s not usually their fault; they’ve likely been lead astray by a bad egg.

So, it pains me to bring this up. We have an inner west poo trotter or in fact, by the copious, size and age variance piles, we have many poo trotters. You know who you are. You’re not a good boy or girl; actually you may well be a very good doggo but your human is one of those bad eggs. They either let you run around unattended and I guess, given this freedom, why wouldn’t you just drop a few bombs while you’re unsupervised? Or, you are out and about with an unlikable, shitty person who doesn’t pick up and gives no shits about who might step in your… well, you get my drift.

On a recent, warmish evening we spent a few hours sitting on the grass in a local park, enjoying the company of a little person and her parents. There were dogs everywhere revelling in their evening constitutionals; all loving life. Young pups pulling ahead on their leads, others a little wiser and slower in their old age, yappy, silly dogs, a few designer dogs, several regal greyhounds, a couple of jackies and plenty of scruffy bits, all behaving well, until one big guy came along, squatted and bolted, with no human to be seen.

It cast a surly shadow over our cheerful chit chat, leading us to the unsavoury subject of dog poo; specifically the perils of walking around the area pushing a pram. According to our companions, it’s fraught with dog shite calamity, every, single, time. The place is thick with the stuff. It’s a blight on the streets of the inner west.

Pram wheels and dog poo are a nasty combination. With one mistimed push, it burrows in, clinging to the wheels. Round and round it goes, burying deep into every ridge, nook and cranny, leaving you no choice but to wade into some random dog’s mess; either by trying to get it off with a stick during your walk or juggle a baby, hose and fetid pram at home, before you go into your house. Should you not realise you’ve collected a deposit, the foul stuff hitches a ride inside and mankies its stinky way all over your nice clean, baby proofed floor.

It’s not just prams under threat, bike wheels, shoes and the almost worst – thongs (we all know there’s that one level lower, but let’s not go there, forgot to put your shoes on one time person), are all susceptible to the poostickler. Lazy dog owners, be gone; no one wants your self-centred, shitty ways messing up our hood.

Get it together; keep your dogs under control and grab your bags, paper or whatever implement you need when you take your dog walking and pick it up. Play nice with your neighbours.