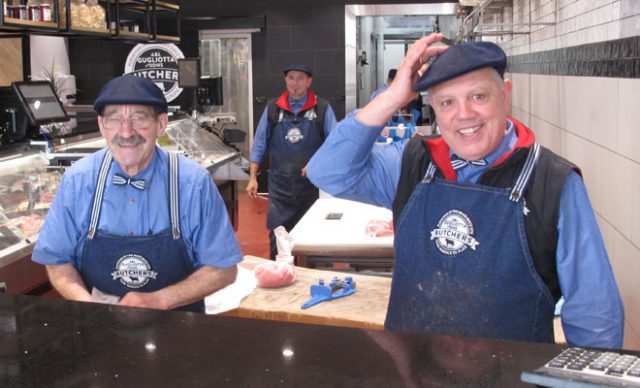 by Consider the Sauce’s Kenny Weir

The Brooklyn neighbourhood bordered by Cypress Avenue, Princes Highway and Millers Road is a sweet residential backwater. But it deserves and needs its own cafe. And now it’s getting just that.

We’ve long admired the row of old-school shops on Eames Road, just off Millers Road. In the past year or so, we’ve usually checked them out when parking prior to eating at Parotta Station, which is just around the corner on Millers. 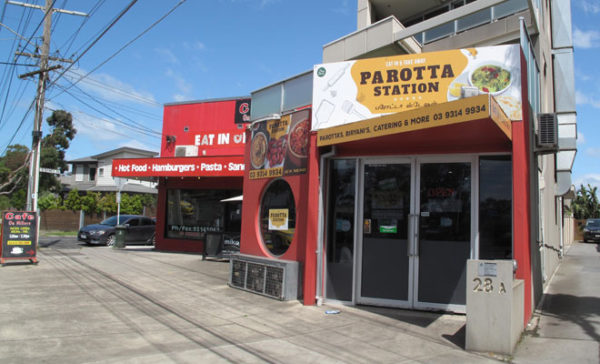 Dennis Ngo is busy setting up his Eames Avenue cafe, to be known as Chapter One Brooklyn.

“The food I’ll be serving will be toasties, baguettes, pastries and cakes – so simple and quick for those on the go,” he says.

“I’m hoping this place will bring the residents of Brooklyn out and know that there is somewhere they can meet while out walking their dogs or even out bike riding.

“I’ve been on the industry for over 10 years now and worked for many cafes. Customers have told me that there is no good coffee shops in the area so I would really love to put Brooklyn on map and make it a great place to go.

“As well help out the other businesses next to me and work along side each other.”

The cafe will be located in what was once the home a family day care establishment. 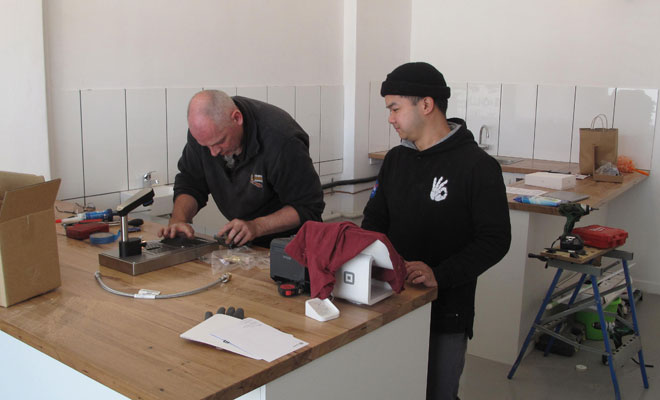 And those other businesses?

Well, one of them is a barber – and not just any barber either.

Famous hair cutter Doug Howie is here after being a long-standing institution on Williamstown Road and, more recently and briefly, on Francis Street. 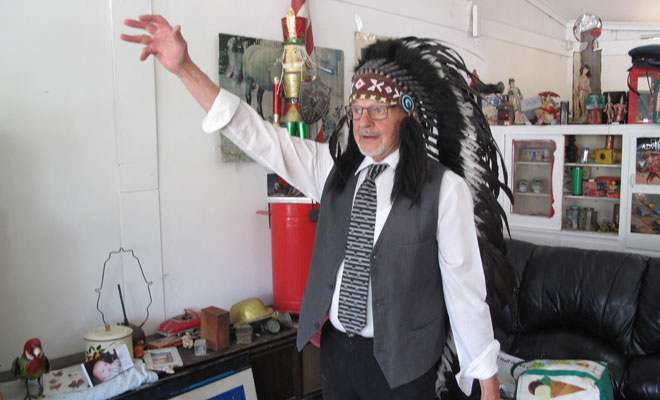 A&L Gugliotta and Sons Butchers has been operating at 314 Blackshaws Road, Altona, for 50 years. Nick Gigliotta (on the right) has been working there for as long.

These days he does his meaty magic there with brother Nick and six other staff.

This is a proudly old-school butcher shop where everything is done on the premises. 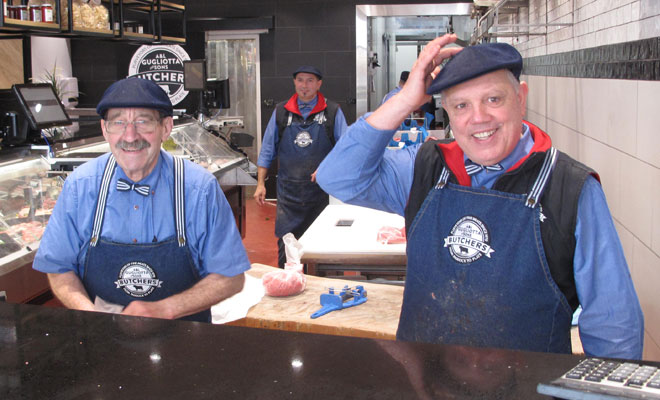 The place has just unveiled a whole new look and upgrade, better enabling the team to showcase such delights as the range of sausages, the quality of which is familiar to CTS.

There’s room, too, for a nice line in high-class pasta and sauces.

Just around the corner and a few blocks away is what used to be Altona Fresh. The wonderful shop has a new name – Second Ave Grocer. 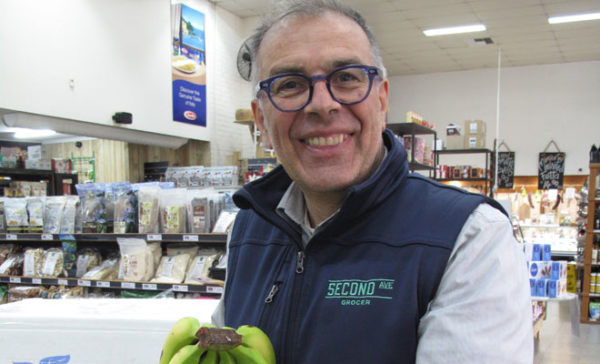 I figured the name change was probably down to trying to make the place’s renown part of the greater western suburbs, rather than just Altona.

But smiling Phil tells me that’s not the case.

He says with a laugh that the only people who called it Altona Fresh were those visiting from the other side of the river.

“All our other customers just say, when they’re on their phones in here, ‘We’re at Second Ave’,” he says. “So when we were upgrading our systems, we thought it was the obvious thing to do!”

Since first writing about this food emporium, it has become a weekly regular for the CTS household, including brunch last weekend for the regular Saturday kranski barbecue outside.

The Mid-East food presence in the western suburbs has received another lovely lift with the arrival of Oscar’s Teta in Spotswood. Located at 143 Hudsons Road, just of Williamstown Road, Oscar’s Teta boasts a wonderfully welcoming dining room. The menu is pretty much straightahead Lebanese – which is a fine thing, we reckon. 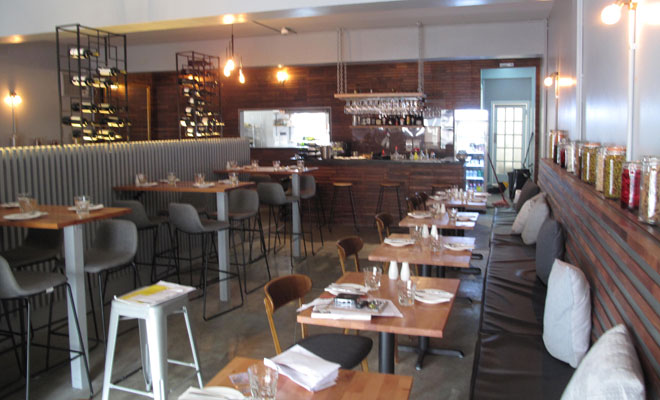 CTS is very much looking forward to taking the Oscar’s Teta food for a spin.

Taking over the premises formerly occupied by Happy Maree, the place will be doing a nice line in cakes, muffins, sandwiches, croissants and the like. 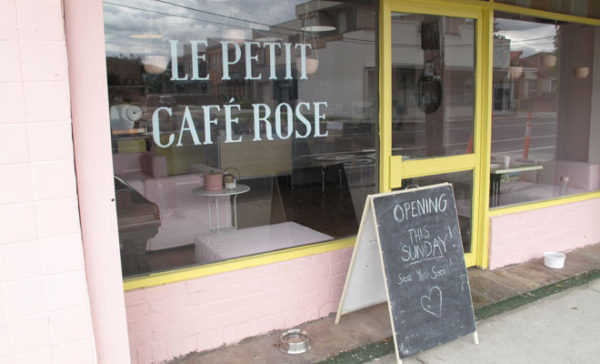