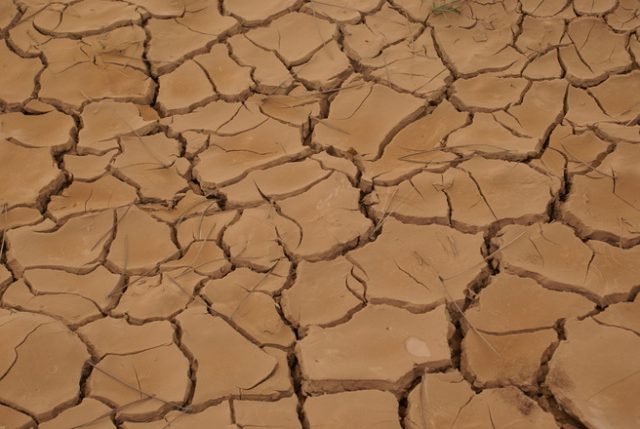 Unless something is done about the situation soon, to hell in a hand kart is where the human race (and most other species as well) is going; This sad fact is an irrefutable truth.

There’s about 148 million square kilometres of dry land on the surface of this planet and that figure is decreasing according to the bulk of the scientific community… this is not about the complicated issue of human activity stuffing up the planet vis a vis carbon emissions, eutrophication and other ingenious ways we have devised to poison the air and water of this wonderful blue marble in space we call Earth though.

This is about space. Not the space astronauts are propelled into, by burning tons of liquid oxygen and kerosene and/or liquid hydrogen, nasty hydrozine, and even nastier dinitrogen tetroxide.

This is about the space you are occupying now as you read this here on the surface of this world. At this time there is 7.3 billion humans occupying the 148 million square kilometres of dry land. Do the math… that is 2 percent of a square kilometre for each human. Here in Australia that’s hard to imagine with our “wide open spaces”. If we suffered the global average population density of 1 human per 2 percent of a square kilometre in Australia we would be more than suffering… we would be very dead as there simply would not be enough water to sustain life. As easy as that is to understand, it is even easier to understand that population can not continue to grow until we have a square metre each to live in.

Of course society will well and truly have collapsed before there is only a square metre for each person. We can’t live like sardines in a can. I think it’s obvious that population growth must be stopped. Unfortunately I must be in the minority as the population continues to grow.

We must stop population growth or it will be a case of those that survive will be those that are best armed. Yep! it’s soon back to the law of the jungle; so if you don’t want a world where it is kill or be killed; don’t have more than two kids.
You’ve been told dear reader.

The fate of the world is up to you.