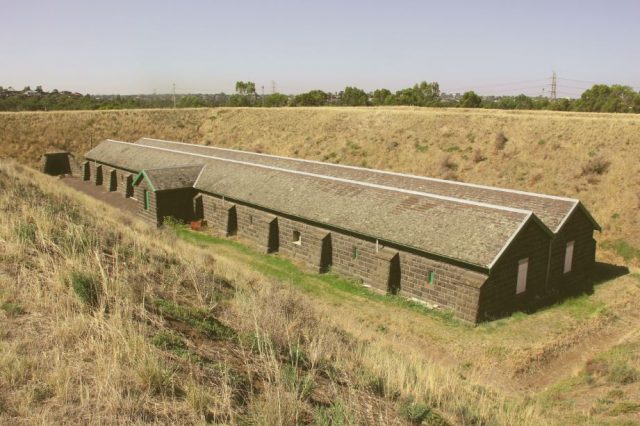 In a rarely visited corner of Maribyrnong lies Jacks Magazine – all that remains of the once vast Footscray Ammunition Factory.

Unless you live in or visit the Edgewater precinct (or are in the habit of flying over the area) this Heritage listed collection of mounds and bluestone buildings is likely still a mystery to you. Built in 1871 as gunpowder and explosives storage at a time when demand was high from the Victorian Goldfields, the complex was finally decommissioned in 1993, and besides a few artefacts and the odd visitor, has lain empty since.

On approach, the shapes beyond the Pentridge-like walls resemble a Viking burial mound sans ship. Inside you’ll find an interesting jumble of trolley tracks and long, sturdy structures.

So what are the mounds for? Imagine tonnes of explosives. Now imagine those explosives lying stack upon stack, row upon row inside the vaults. Now imagine, for some unknown reason, those explosives doing what they were made to do – explode. The mounds would ensure the massive blast could only go up, sparing human life and property in the immediate area. Technically. Fortunately this theory was never tested.

Working Heritage have now been assigned the task of developing a strategy for the use of the site. A Committee of Management and Planning Team have commenced some initial consultation of the community and local organisations. What could the site be used for? An arts precinct, museum, and event space all come to mind.

Much work is still to be done, and the first phase of activation is planned for mid-2106. In the meantime, anyone interested or brimming with ideas should contact Ross at Working Heritage (www.workingheritage.com.au), or the Friends of Jacks Magazine (www.facebook.com/friendsofjacks)

More information can be found at www.jacksmagazine.org.au 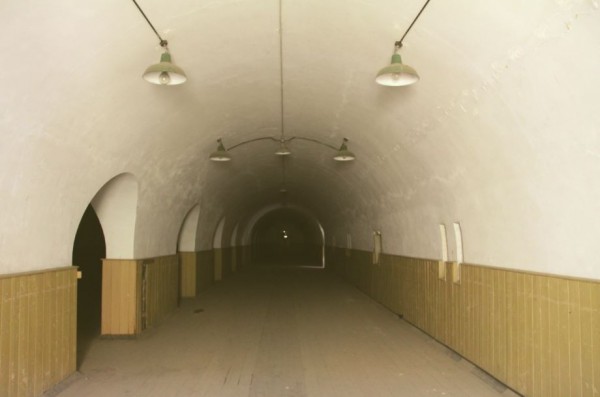 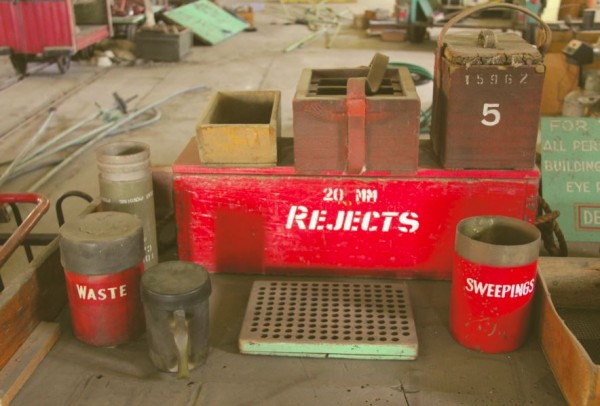 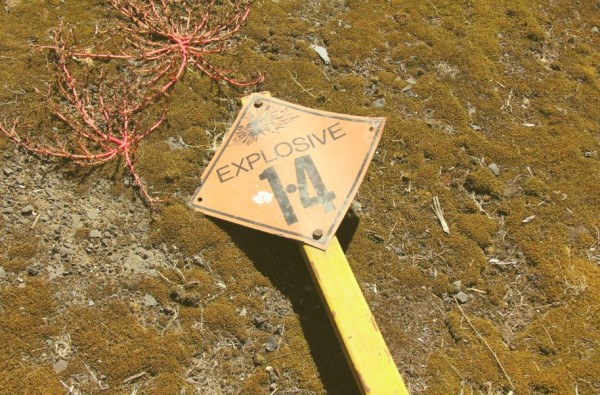