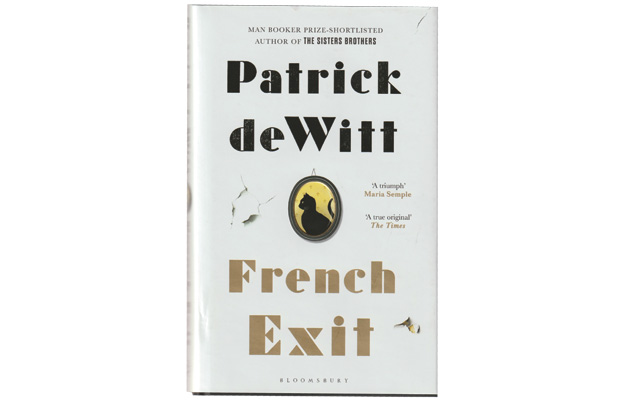 Here’s a curious little book. A left-handed peek inside the absurd lives of the absurdly rich.

Frances Price is a straight up sociopath. She cuts a swathe through New York society largely by ostentatiously ignoring it or, more fun, calling it out for its fatuous hubris. She doesn’t give a fat rat’s arse for their contrived lives and is more than willing to explain why. In the meantime she indulges herself in every whim, largely paid for by the bloated riches her vicious lawyer husband has accumulated by deploying a fine line in arseholery.

Her son has been deposited in an exclusive private school and completely ignored. When hubby croaks in the bath of their exclusive address, Frances immediately packs her bags and goes skiing in Vail for the weekend, leaving him to it.

On her return, she sweeps up her son and they set about spending every cent of the family wealth. A cat, Small Frank, arrives in their lives and is taken to Paris with mum and son and with what remains of the family loot – not much. A passing psychic helps them understand that Small Frank houses the spirit of her husband, and he is not happy. Add in a shy private eye, a sycophantic house guest and an ingratiating American friend [the owner of the Paris apartment in which the denouement is played out] and the stage is set for the final, loopy descent.