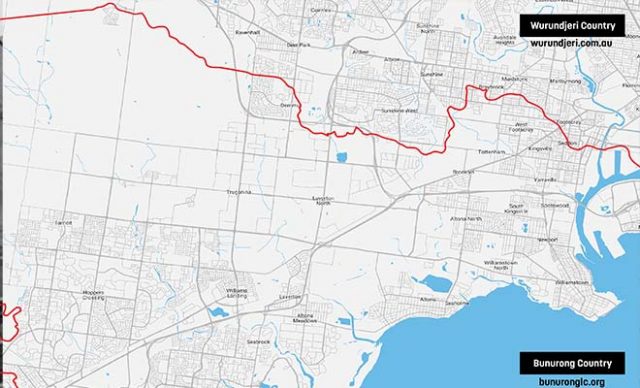 Country is the term often used by Aboriginal peoples to describe, not just the lands and waters to which they are connected, but ideas about law, place, custom, language, spiritual belief, cultural practice, material sustenance, family and identity.

Using traditional place names is a powerful reminder that we are, and always have been, living on Aboriginal land.

The Westsider is distributed throughout Wurundjeri Country and Bunurong Country. If you live in the northern region of our distribution, such as Sunshine and Maribyrnong, you are probably living on Wurundjeri Country. Bunurong Country covers the more southern region of our distribution, such as Williamstown, Altona, and Hoppers Crossing.

The map on this page is fairly accurate but if you live close to the border, you may want to investigate which Country you live on using the Aboriginal Cultural Heritage Register and Information System (ACHRIS) at achris.vic.gov.au.

Only Traditional Owners can conduct a welcome to Country but everybody can acknowledge Traditional Owners online, in print or when public speaking. Visit the Victoria Government’s First Peoples – State Relations website to check what is most appropriate. 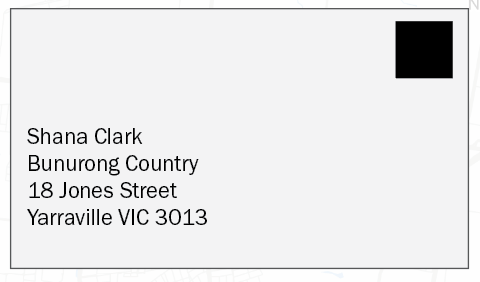 Find whose Country you live on — achris.vic.gov.au