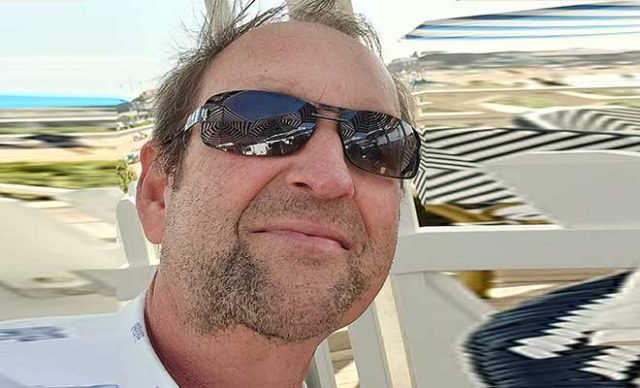 Recently someone who had never been to Melbourne asked me what it was like. I responded by saying that, growing up it felt carefree; a place with space to explore, of adventurous spirits, sunshine and opportunity. I paused to add that over the years it had turned into a huge, messy, Megapolis, clogged with cars and construction, with our innocence having been largely replaced by anxiety and division.

How this perception had permeated my psyche and behaviours I’m not sure, but reading it back just now it does sound a bit dire and unnecessarily negative.

I thought back to a day not that long ago, I was in the front room of my house and caught movement out of the corner of my eye. Upon further investigation it turned out there was an elderly gentleman in my front yard, standing on a ladder, picking fruit from my plum tree.

IN MY FRONT YARD!

Incensed, I charged out the front door, ready for a confrontation. As I approached, the man turned and gave me a wave. In that moment I was disarmed enough to pause, and process the situation. I consider myself a bit of a community guy, and here I was about to aggressively challenge an old local who was picking some fruit, fruit that would probably just fall to the ground and rot otherwise. What was I thinking?

So I smiled back, said hello, and listened to his story.

He had come from Greece after World War Two as a young man, and as part of making the inner west what it is today, he and his family had planted these trees all over the neighbourhood – in the yards of friends and strangers alike.

“But trees; they always give you something back. Come again later and they will have something for you.”

It was true. Olive and lemon trees abound in this part of Melbourne, as do plums, peaches, pomegranates, rosemary, figs, and more.

We chatted a bit more about life, the city, family, and eventually, his bucket full, he trotted off home.

“Next time, knock on the door, and you can use my ladder” I said as he was leaving.

But there never was a next time; the tree fruited again the following year and the plums returned to their usual status – unwanted and wasted, fermenting in great piles in my garden bed.

At least I’d had that experience – a moment to understand that sometimes life is as complicated and gloomy as we make it, and a reminder that simply stopping, taking a breath, and being kind holds benefits; not just for others, but for ourselves.