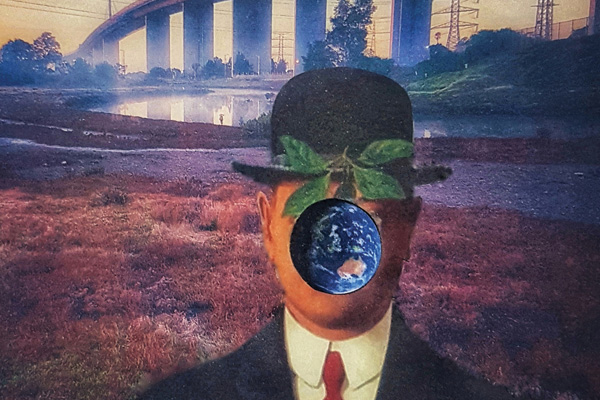 It’s impossible to talk about the consistently appalling failings of the Australian Government on Climate Change action with anywhere near the gravitas it deserves So, here’s a pretty picture inspired by the Dada artistic movement.

I love Dada art not because it’s pretty or meaningful but because it isn’t. It makes you question the point of it… Why would these artists (some of the most renowned of the early twentieth century) bother to create such absurd, meaningless, aesthetically unappealing ‘antiart’?

What’s the point of creating something that’s the opposite of what you’re meant to be doing?

Apparently even our right-wing government agrees that climate change is (now) real. Unfortunately, their behaviour is the antithesis of their role; to lead in the best interest of ALL Australians; not just fossil fuel political donors.

Dada was an art movement created to ‘reject logic and embrace chaos and irrationality’, and intended as a protest ‘against this world of mutual destruction.’

I call my work ‘The World has gone Dada’ (2018)* and I dedicate it to the Australian Government. 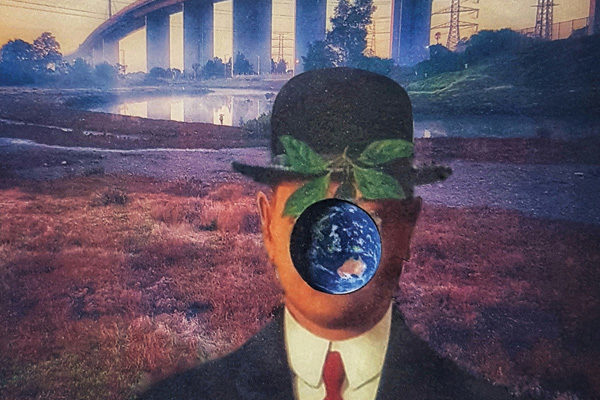