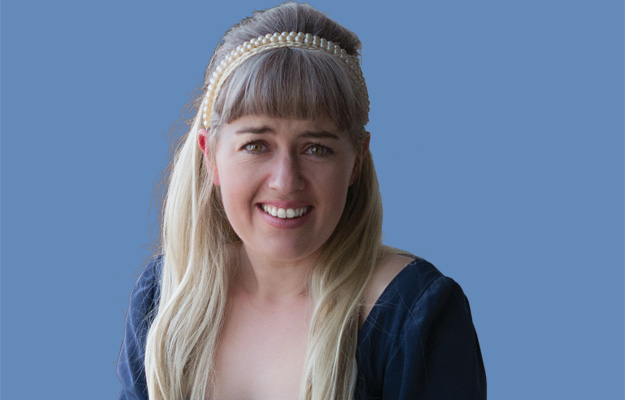 Snow White was released 91 years ago, so most of us grew up with the Disney-model love story. You know the one: beautiful maiden encounters trouble, befriends animals, encounters more trouble and is rescued by a handsome prince. The end.

Cinderella taught us to have a drastic makeover and pretend to be someone you’re not to find love. And have tiny feet. And stupidly fancy shoes so you can’t run away.

Ariel taught us to leave your family, friends, political power and your actual voice to find love. You won’t need freedom, agency or opinions once you have love! At least when Hans wrote it, we knew it was a tragedy because she died at the end.

Snow White taught us to win over male housemates by performing all domestic duties (with a smile). And to respond sweetly to being assaulted in our sleep.

But it didn’t start with Disney. Shakespeare was there way before, with some very weird ideas on romance.

Think of Ophelia. In Shakespeare’s ‘Hamlet’, she is the love interest. She’s an obedient daughter. She tries to follow instruction and behave appropriately. She’s pushed around by father, brother, prince, King. Their behaviour ends with her psychosis, but she still keeps trying to please everyone. When she dies, everyone’s focussed on how pretty she was as she did it.

And our “greatest love story”? ‘Romeo and Juliet’? Yeah, let’s not go there. I’d prefer a world where a 14-year-old girl doesn’t go from besties-with-babysitter to killing herself in three days. That’s a toxic relationship, right there. I know first love can be rough, but nobody should be idolising that teenage obsession.

Enter Jean Betts with ‘Ophelia Thinks Harder’. The old ‘Hamlet’ happens in the background, while Ophelia gets all the best lines, the story’s focus and even (SPOILER ALERT) gets to live. She doesn’t even have to be rescued by a price and stolen away! She gets to find her own way to life, knowledge, comedy and even a job. She works through everyone’s “advice” to find a better understanding of herself. While everyone is telling her what and how to be, she learns to be herself. She learns to love herself. Self love.

Now THAT’S a love story. Shakespeare is awesome. But…

That doesn’t mean we love that dudes get all the best lines. And most of the roles. In fact, women only get 17% of the speeches. 400 years later, we understand that women acting on stage isn’t catastrophic. That women and non-binary people are not just plot devices. But much of the time, we’ll stick with tradition and stage Shakespeare with 400-year-old gender roles. Let’s shake that up a bit, shall we?

THAT TIME I SAW WIT INCORPORATED AT THE BLUESTONE CHURCH ARTSPACE