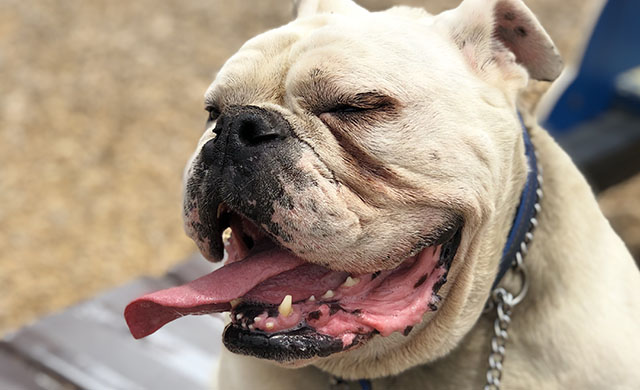 As the diary maker said to the printer, it’s been a year. And in many ways, 2020 has been as disappointing as that pun. But in others, it’s been a blessing.

I suspect we’ll see a great deal of social media posts bidding good riddance to this year, on a much larger scale than the hitherto annus horribilis of 2016, where we lost many giants in Bowie, Carrie Fisher, Muhammed Ali, Debbie Fisher, Leonard Cohen, Harper Lee, Gene Wilder, Zsa Zsa Gabor, George Michael, Victoria Wood, Garry Shandling, Prince, Alan Rickman, and Florence Henderson. To be sure, that was a lot for us to bear, and we grimaced at losing Alan Thicke instead of Robin.

But I’m hopeful that as this year rounds out, and those of us who are inclined to reflect do so, we might also recognise the good things we might have learned or discovered anew. It’s a lazy understatement to say things haven’t gone to plan, but in all honesty, whoever achieves everything they hope for a year, anyway? Life rarely follows a project plan, even an agile one. We did what we could and pivoted the fuck out of this year (and I never want to hear that word again).

For my own measurement and evaluation, I’d say this year has actually been a positive one.

As someone who works from home, has a limited social life and enjoys their own company, I welcomed most our fine city into that club, and found myself in the unusual position of being somewhat comfortable and prepared for the thirteen-weeks of our six week lockdown. In a bizarre turn of events, it was others who were struggling more than me, and I was able to offer some advice and guidance along the way. What a turn-up that was. Me, offering life advice! Ha. 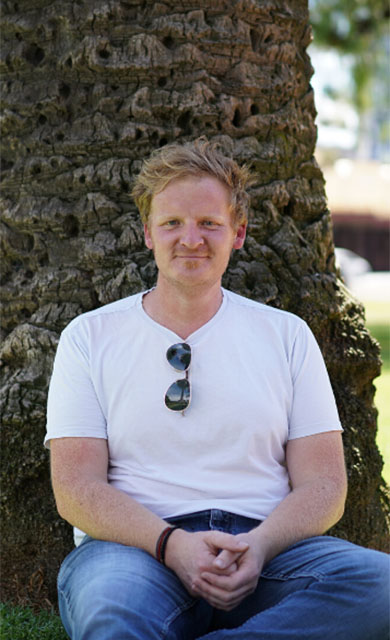 While I did begin the year with a new business venture of delivering face-to-face training in mental health to community groups and workplaces, that was soon adapted for online video conferencing, and I loved having that connection with good people and talking about an area in which I have a little experience and a lot of passion.

My kids and I had planned to go camping a lot this year, with the tent and sleeping bags I bought us late last year. Needless to say, we’ve not been able to do that. But we have had A LOT of lounge room slumber party movie nights, and I really like that small family activity we’ve now made a regular of our Saturday nights and school holidays.

We’ve not been out and about much this year, but my kids and I have still enjoyed doing things together and making the most of what we could do. We’ve baked, played cards, watched movies, made a few silly videos, played a lot of Fortnite and Roblox, and gone for a family walk every single day we’ve had together. That’s a pretty cool thing.

A personal goal of wanting to provide mental health first aid training, for free, for people in my regional hometown came to pass. I’ve wanted to do something in that area for a long time, and this year I got to. And after a summer of bushfires and the whole world turning upside down, the need and want for mental health training and support was ripe, and there I was, and we did so much good together.

My desire to emerge from my own bubble was made more difficult to achieve for obvious reasons, but also through video conferencing, I was able to meet and talk with a whole range of new and good people on Zoom for a ‘Tuesday Chinwag’, and I’m grateful for those connections and conversations.

One person I met through that came to me with an idea about establishing a monthly dinner and chat for men like him and me, who felt a little disconnected and wanted to meet, support and be supported by, each other. ‘The Men’s Table’ concept began in Sydney eight years ago, and we’ve now got the first one running in Melbourne. It’s been so bloody good for me, and while we’ve only met on Zoom so far, by the time this issue goes to print, we’ll have had our first in-person dinner and discussion together, and I’m really excited about it.

Writing and stories have been in my blood ever since I can remember, and this year I took the plunge and entered a writing competition. I submitted a piece of my fiction writing into the Williamstown Literary Festival’s ‘People’s Choice’ awards, and had the bloody great honour of taking our first place in the prose category. A long-aspiring and somewhat-doubting-of-my-skills writer, I was so chuffed, and got a huge boost of self-esteem, along with an enlarged respect for the creative community we have here in the inner-west.

We lost our dearly beloved bulldog Ozzy, but took solace at having given him a loving home in his final few years after adopting him as a rescue. And we welcomed Jordy, the never-made-it-as-a-racer greyhound, who has won our hearts and replenished our home pawfectly (I’m allowed that one!).

In thinking back over the good things that have come from this year – in spite of it in some cases – I’m not going to be rushing to close out 2020 and usher in 2021. Yes, I’d like a vaccine please, but I feel like we’ve had an unplanned opportunity to rest a little, this year.

Just getting through it is enough, and anything else a bonus. But to quote a giant of our times who didn’t die in 2016, “Life moves pretty fast. If you don’t stop and look around once in a while, you could miss it.” 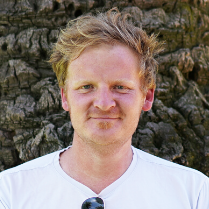 Be human, not concrete
jcclapham.com

FROM BEHIND SHUTTERS TO THE ENVY OF THE WORLD