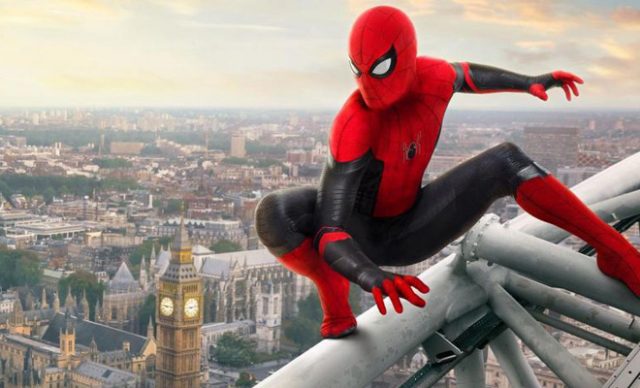 This movie is just the cherry on the cake for the Marvel cinematic universe. Set shortly after the events of The Avengers Endgame, the latest Spider-Man installment is centered around the death of Tony Stark and how Peter Parker deals with it. This is by far the best Spider-Man to date after its endless amount of reboots, Marvel getting the film rights for Spider-Man is the best thing they have ever done. What I really like about this film is that it uses the same premise as the comics. It really focuses on the struggle of not only Iron-Man’s death but on the daily struggle of Peter being Spider-Man. By doing this I feel that the creators made Peter Parker feel more human which is definitely a good way to portray a superhero. The movie looks amazing, any film by Marvel is going to be done to perfection. I am 100% satisfied with how the movie turned out, these days someone will always find something critical about the film, but from what I have heard it sits extremely well with its audience. This movie is full of twists and turns that will excite the viewer, and of course it has that familiar humor that we come to expect from Marvel films. This is the final film in the Marvel saga, a perfect way to finish the Thanos storyline with a new beginning for the best Spider-Man yet – funny, action packed and just too damn good to miss out on.