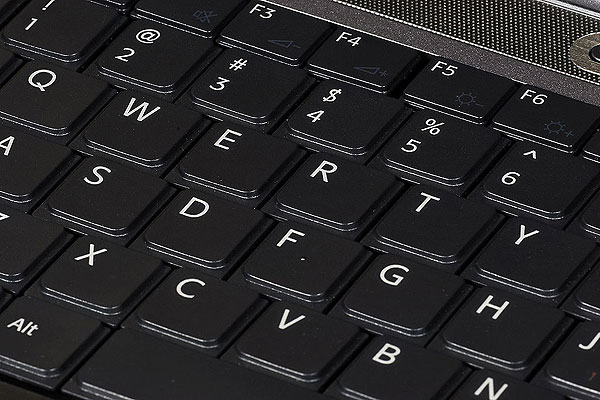 It is Saturday afternoon and a group of boys are gathered in a room at The Footscray Community Arts centre. They unzip their backpacks and take out laptops, leads and headphones.

These boys are here to spend the next two hours playing on their computers — and their parents are OK with that.

This is The Lab; a club for children aged from ten to sixteen years who have Asperger’s Syndrome (AS). It is a place for those who are serious about their computer games but want to have fun, too.

As the boys plug in cords and adjust desk chairs, they exchange snippets of conversation.

“I found three diamonds in Minecraft”.

“Has anyone got a spare mouse?”

Although these statements seem independent of each other, they form the building blocks of the conversations that will follow throughout the afternoon.

Learning to make friends, and initiating and maintaining conversations can be quite daunting to an individual with AS. The individual’s fear and anxiety can take over to the extent that the person shuns the one thing they desire. As a result, this can lead to people with AS experiencing social isolation.

The Lab makes it possible for these kids to practice hard-to-learn social skills and avoid isolation.

The Lab was established by Victoria University researcher Dr Stefan Schutt and software developer Dale Linegar, for children aged between 10 and 16 diagnosed with Asperger’s Syndrome and High Functioning Autism.

From the first group meeting, held in a run-down office building in Footscray two years ago, The Lab has grown and now operates in several suburbs and has also set up groups in New South Wales.

Children get to experiment with game making, recording, and using various software tools, as well as having fun playing their favourite games such as Minecraft.

Tuition is provided by a group of mentors who guide the children through their various technical interests.

Kirsten Roberts’ son, Toby, has Asperger’s Syndrome. He has been attending The Lab on Saturday afternoons since the start of 2013. Kirsten sees The Lab as her son’s support group.

“It’s the highlight of Toby’s week. A place where he can completely be himself, without judgement, doing what he loves”.

Kirsten acknowledges the positive effect The Lab has had on Toby. “He comes home energised, recharged. He can go there feeling down and comes home happy” she says.

Not only do the children practice their social skills at The Lab, they are also learning techniques and skills which they may be able to use in their future careers.

Fourteen year old, Nicholas has been attending The Lab since it first started in 2011. He enjoys discovering new things, like learning how to make games and programs.

“I like getting together to play games with my friends” he says. “The Lab leads me to career pathways, like a game-developer”.

Understanding social behaviour and forming social connections doesn’t come naturally to an individual with Asperger’s syndrome; these skills must be taught, and re-enforced constantly.

The Lab attendance is high and the children’s enthusiasm is tangible.

These children are not remarkable; they are like any other young person who wants to have fun and enjoy the company of their peers.

They don’t want to be singled-out, or labelled as special, or weird. The Lab lets them be themselves; freely and without judgement.

The Lab is more than just a computer club — it is a step towards a brighter, happier future.