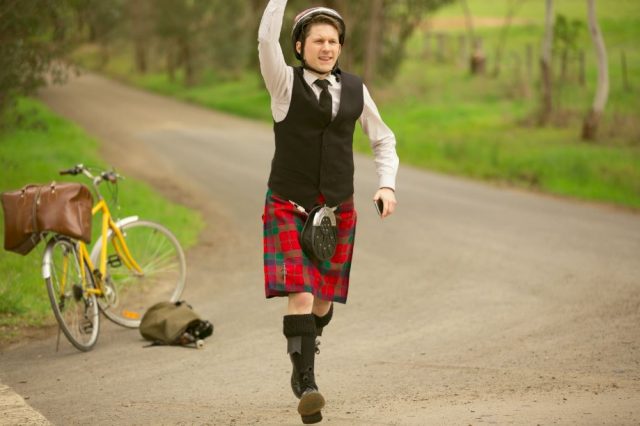 The time has come again for the ‘Setting Sun Short Film Festival’ to dazzle and showcase old and new talents in the film-making industry, and hopefully inspire new-comers. As an teaser to the upcoming festival, the Westsider would like to introduce some finalists and their films.

A nominee for the ‘Best West Short Feature’ is the talented Dan Farmer who is the writer, director, DOP, editor and sender of the film ‘Neighbourhood Watch’.

Unlocking his passion for film 13 years ago, Farmer has added experience to passion. He received industry training from Footscray City Film and Television School, where he was recognised and awarded for his innovative style. Since graduating, he has crewed on both local and international feature film productions, music videos, commercials and dozens of shorts. Specialising in the camera department, he has a natural flair for experimentation and a desire to push the limits of what is cinematically possible with new generation cameras. This technical aptitude and edginess is what defines his film directing.

Neighbourhood Watch: After a neighbour is robbed, Carl can’t keep his eyes off the street. When he witnesses an unexplainable event, he quickly switches to civilian detective mode to restore order and privacy on his street. After all, someone has gotta watch the bloody neighbourhood!

Dan Farmer has another two documentaries entered – both are finalists: Doug The Barber and T. Cavallaro and Sons. 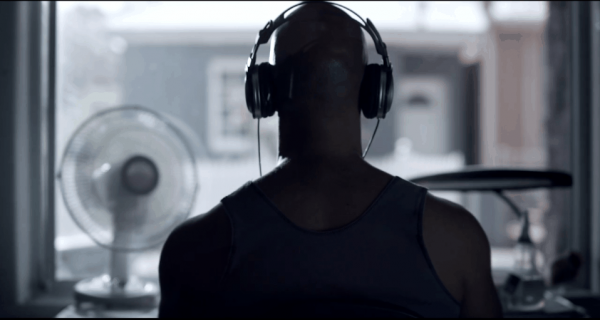 Finalist for the ‘Best Short Feature Metropolitan’ for the film ‘Last Tune’, it was Roman’s father capturing priceless family moments with his Super 8 camera in the 80s that first sparked Roman’s interest in filmmaking. The smell and heat of the crude lighting filament that could barbecue a steak still lingers in his mind today. Roman produced his first short film in collaboration with the Swiss National Television at the age of 12.

Love, a continued interest in barbecuing steak and a passion for filmmaking brought Roman to Australia where he completed a degree in film studies. Since arriving, he has directed a number of short films, commercials, music clips and documentaries. His latest short film ‘Senseless’ was shortlisted for Tropfest in 2013 and went on to win four awards at last year’s Setting Sun Film Festival at the Sun Theatre in Yarraville – Best Film Overall Western Suburbs, Best Screenplay and Best Director, and Best Short Feature West.

Last Tune details how an unexpected funeral can make a bad day better. Hapless bagpipe player, James, is having a bad day. His girlfriend has thrown him out and he finds himself unexpectedly goaded into playing at a funeral service – if he can find it. But when he finally asserts himself things start to turnaround, bringing tough men to tears and the promise of new love. 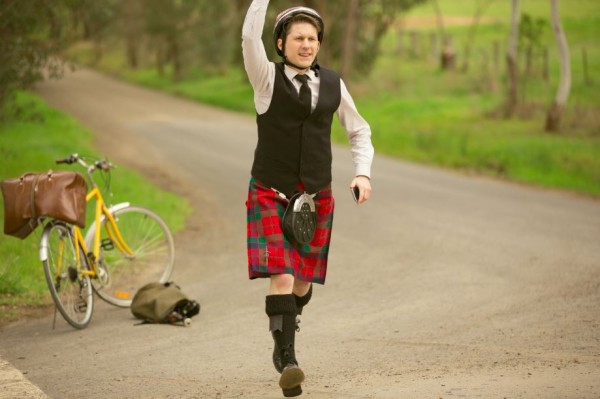 Finalist for ‘Best Tertiary’ for the film ‘Jacques Depose’, Paris is a budding tertiary film student currently doing a Diploma of Screen and Media at Footscray City Films with an emphasis on comedy-drama. He aspires to become an independent filmmaker and last year participated in the New York Documentary Series. This year he will be directing in Berlin and PNG.

The film Jacques Depose is about how poor old Jacquesy Depose confronts his intellectual, artistic and sexual inadequacies, across a drunken and debaucherous night in Melbourne.

Nick is a nominee for the ‘Best Animation’ and ‘Best Secondary’ for the film ‘Lost Future’. Yes you heard it right, a talented secondary student by the name of ‘Nick Mahady’.

Nick began by drawing before taking up stencil art in secondary school. His final piece was well received and was exhibited in the NGV. In his last year of secondary education, Nick took up the challenge of charcoal animation and produced his first film ‘Lost Future‘. The film was selected as a finalist for the Bond University film, television awards and was awarded ‘Best Animation’. This is also the film that has reached the finals for two awards in the Setting Sun Short Film Festival.

There are loads more films not mentioned here. Come and check them out at the Setting Sun Short Film Festival between 16-19th April at the Sun Theatre, Yarraville. We here at the Westsider will see you there!