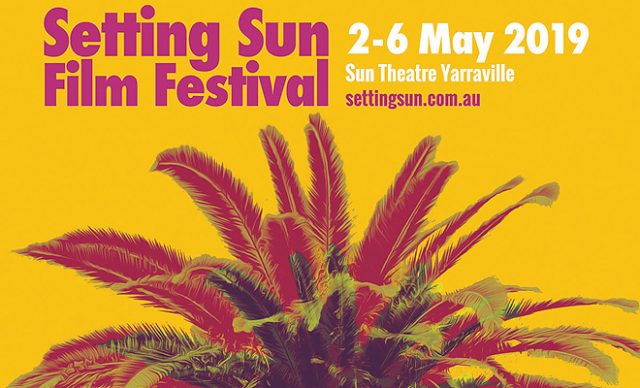 The premiere of a feature film set in Macedon, a man that makes a hologram of the perfect woman that no one can touch and an award-winning claymation about a pesky hipster – these are some of the films that you can see at this year’s annual Setting Sun Film Festival at the Sun Theatre Yarraville.

With five days, ten programs and 105 films, the sixth annual Setting Sun Film Festival has something for everyone – a diverse program of films that include animations, drama, comedy, horror, documentaries and experimental. Featuring films from America, the Middle East, South Africa, Korea, Cuba and Canada, as well as local films, the festival will kick off with an Opening Night program, hosted by comic Russell Fletcher. The winners in the short film competition will be revealed prior to the Opening Night.

The popular female filmmakers’ program, `The Rouge’, received a whopping 53 films this year from women keen to win `The Film Art Media Award for Best Film by A Female Director’ and $1000 donated by the program’s sponsor, award winning film producer Sue Maslin. This accounted for a third of all festival entries. When the festival started, the female filmmaker participation rate constituted 9 per cent. Last year, female finalists, won 10 out of 13 Open categories and look set to win many categories again this year.

Film producer Sue Maslin: “Film Art Media is enormously proud to have sponsored the Rouge program over the past four years and see the exponential growth in the number and quality of films written, produced and directed by women. They are the exciting voices of the future and we look forward to watching their filmmaking careers develop.”

Other highlights include the free youth program the ‘Rising Sun’, sponsored by Victoria University. It will feature films by several secondary students that were also VCE Top Screen 2018 finalists, including the winner, Madelaine Jamieson, who made her claymation whilst a VCE student at Footscray City College student.

This year, the festival will also run a free workshop with Cinespace for people who want to learn how to make a short film with their smartphone.