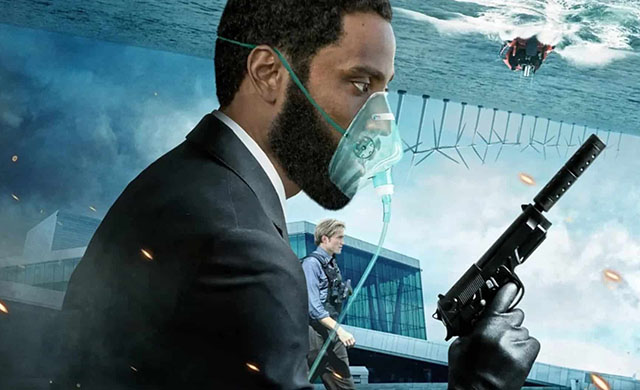 Finally the cinemas are back open!

And no better time to be back with a new Christopher Nolan film. His other works include the Batman trilogy, Dunkirk, Inception and Interstellar, just to name a few. If you’re not too familiar with his films then be prepared for an unexpected ride. To scratch the surface of the story, it is about how time can go backwards and forwards, and I’ll leave it at that. Leading the cast is John David Washington who is simply brilliant as always, but this time I really want to focus on Robert Pattinson. He really has left his legacy as Edward in Twilight well behind, coming off The Lighthouse and now Tenet. Christopher Nolan is well known for using the theme of time in his films and this is no exception. Here the focus points towards the whole story. The movie starts a little slow then just gets plain confusing. Not saying that I didn’t enjoy myself but I was any moment away from getting a headache, it was rough at times. But it was exceptionally well made; the special effects department really had their work cut out for them, especially in the last 30 minutes.  All in all it is another Christopher Nolan masterpiece, up there with his other films, but is also up there in the sheer scale of complexity along with Inception. All I can say is be prepared.