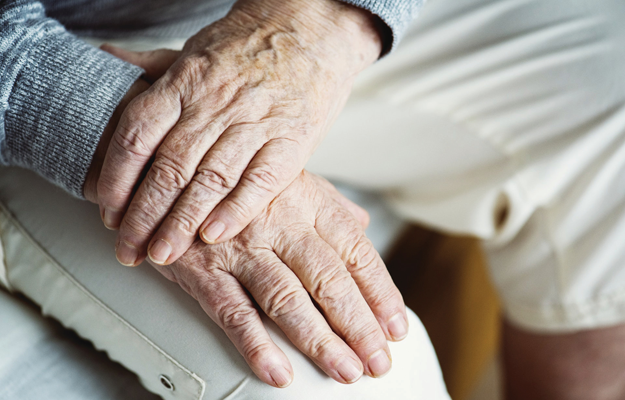 As of two years ago it is now the second leading cause of death in Australia with about half a million Australians estimated to show signs of it in its early stages.

Two hundred and fifty people are diagnosed with it every day in our country, more than half the people in nursing homes have it, oh, and it costs the government fifteen billion dollars to try and manage it. These stats come straight from the Dementia Australia website who coincidentally, have been always helpful whenever I’ve had reason to contact them – because as a carer for a parent who has it, I’ve had to speak to a lot of people about a lot of different things in order to understand what mum (and I) would need in order to continue living life.

Dementia changes people in ways that can be difficult for them as well as for the people who love them.

Dementia is an umbrella term used to describe diseases which cause “a progressive decline in a person’s functioning and affects a person’s thinking, behaviour and ability to perform everyday tasks, the most common one being Alzheimer’s.” What the Better Health Channel is saying here, is that dementia is a disease which causes brain function to deteriorate.

Typically, it begins with short-term memory loss which becomes more frequent, and as the condition progresses it affects other things such as the ability to problem solve, accurately interpret people/situations, communication skills and so on. Or at least it has, with my mother. Dementia changes people in ways that can be difficult for them as well as for the people who love them. And thus far, although researchers have theories on what is causing it on a neurological level, and although there are drugs which can be helpful to slow down it’s progression, a cure has yet to be found. So what can one do?

If you’re like me, the first thing I would suggest is: practice acceptance and tolerance. I say this, because patience is the one thing I need to utilise every single day when I have to answer the same questions my mother keeps asking, or look for the same things she keeps misplacing (hint: declutter the house, leave things in plain view, have a daily routine and buy double of everything if you can help it) . And it’s the one thing I try to remind her of every day as well. Some days acceptance has to make room for a bit of frustration, or fear, sadness, or anger. They’re part of the journey too.

The second thing I would suggest (which will help immensely with managing the above mentioned feelings), is to connect with people. I’m alluding to it twice in one article because it’s that important. Connecting with others will give you strategies on what to do if you or your loved one have a problem, what’s out there in terms of services/support and the forms, waiting times and costs required to access them and more importantly, it will make you feel like you’re not alone. I’ve connected with organizations via Twitter; listened to dementia podcasts, and subscribed to YouTube channels where aged care professionals regularly upload videos. You can find support groups in your city via the internet, and you can find forums from all over the world with people in similar circumstances and of course, people closer at hand such as friends and neighbours can do their part. Be proactive, educate yourself and others, and try focus on what is still possible.

As a parent, I owe my kids that, at least.