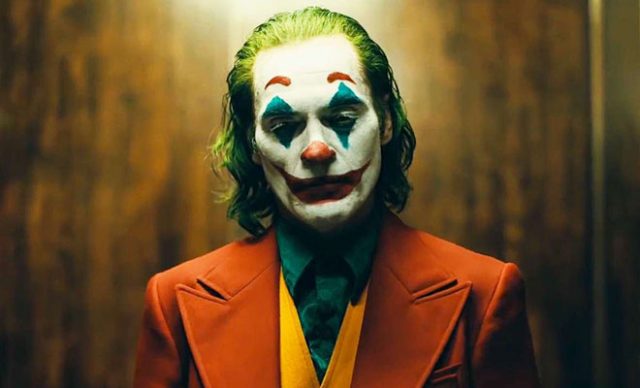 This film was released with mixed reviews – it has tried to be something more than just a movie.
I feel like it succeeds in creating a conversation point about mental health. The story is based on DC Comics, but this time it is not part of any greater film series like other DC or Marvel films. This is extremely fresh considering what is seemed as the norm for comic based films to be connected with others. Having the story of Arthur Fleck as a stand alone allows for the focus to be solely on him and his gradual decent into darkness, thus becoming the Joker. The focus on mental health has caused a bit of a stir, people believe that casting aside people with mental health is most definitely the wrong thing to do and the others feel that people will get the wrong idea about the films ending. The writing is absolutely phenomenal, quite possibly the best of this year so far’, but what makes this movie so special is simply the brilliance of Joaquin Phoenix. What he brought to the role is unnerving and just plain uncomfortable, but that is his hallmark because I am just not sure someone else could have done what he did. Heath Ledger would be most proud. Easily the most important film of the year… so far. The excellence in the writing, acting and the fact it is uncomfortable to watch with minimal gore could even make it a worthy winner of awards. 5/5