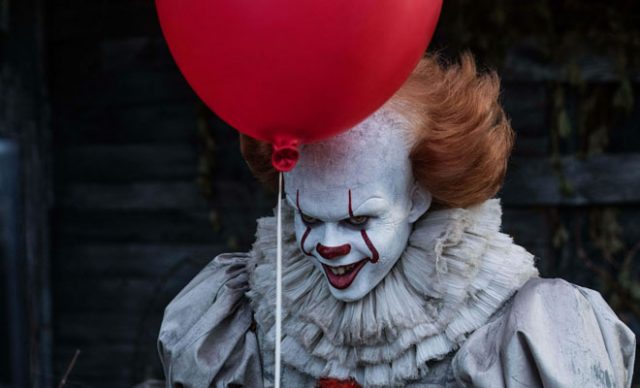 Wow, simply wow. The talk surrounding the film was that is was simply just too long and not too the point. Personally I feel that the films length (almost 3 hours) is worth it because it enables the audience to dive deeper into the minds of each of the six members of the ‘Losers Club’. Although this film is not quite as good as the first, it still delivers. The first really felt like an adaptation of the hit series Stranger Things but this one felt a bit different. This film felt a little bit more mature, each character had to overcome something from their childhood that carried into their adult life. That’s why I am liking the new IT movies, it’s talking about issues far beyond its main story line.

This one is creepy with a little more creepy added to it. It hits on the emotional fears of not only the characters but also the audience. It did really well in making me uncomfortable at times, and I feel that is what makes this film hit the mark. Most horror films just go for the jump scares but I really commend this film in making it more than that. Another impressive aspect to this film is the actors that have been chosen to play the adult versions of the ‘Losers Club’ kids, they carry on the role with an exceptional performance.

To summarise I would say ‘no’ to seeing it with the kids, absolutely not. But please watch the first IT before this, I feel it’s essential to the story line. It is a masterpiece of a horror film that goes way beyond the boundaries of its genre and should not be missed. You must see ‘IT’