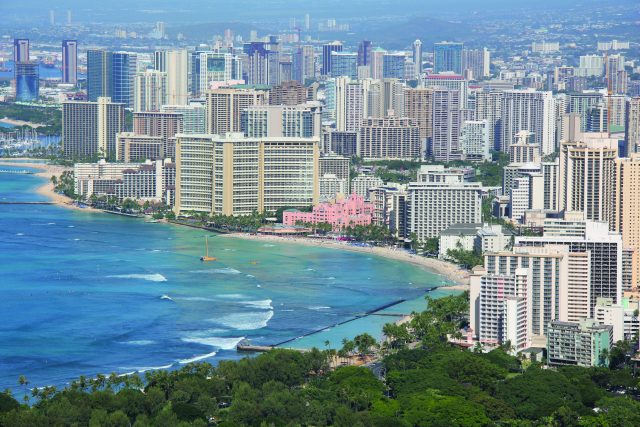 Me: I’m a typical Westsider, I love to travel and although I don’t usually go five-star, I enjoy it when I can. I love the adventure of the journey as much as the destination, and appreciate the great outdoors, arts, culture and a three foot margarita by a sparkling pool in equal measures. Impress me!

You: You’re a glitzy, hot, palm-tree lined beach paradise, with malls filled with designer jewellers, and towering apartments and hotels as far as the eye can see. Your locals are friendly and chilled, and the fashion, food and mood swings from sheer class to dag-a-rama with a puff of the Pacific breeze. You’re a pearl earring one minute, and a shark tooth necklace the next.

Expecting your dream to be the Gold Coast? Imagine your surprise when your plane touches down on Oahu. Strolling along the arrival gate, you hear the first strains of a gentle guitar floating on the breeze, accompanied by a barely discernible waft of Ilima flower. You’re greeted by a trio of young men in colourful shirts singing traditional island tunes, and instead of a stern looks and tough questions, customs give you a Lei and a smile.

So why is Hawaii ‘hot’ all of a sudden? The truth is, it’s always been the fun, laid back, and culturally interesting destination that travellers are discovering today, the difference is that visitors are now island-hopping in greater numbers, not content to just shop, laze by the pool or wander along Waikiki beach, which although enjoyable, houses a strip of brands and franchises offered by dozens of destinations across Australia, Asia and the Pacific. Meanwhile, the collective islands of Hawaii offer a diverse range of activities and landscapes, and are easily accessible via the local airline. 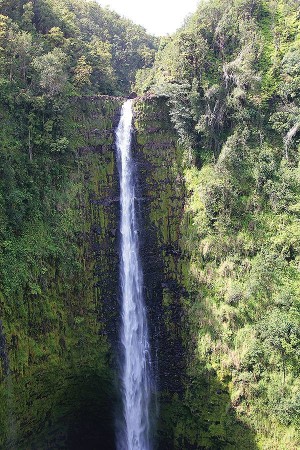 Here’s a quick run-down of the main sights and things to do on the four most visited islands.

The first port of call for most visitors, and also the most populous island, boasting busy Honolulu and nearby Waikiki Beach. Highlights include the steep steps leading up the Diamond Head summit trail, Pearl Harbour Memorial, the fabulous beaches of the North Shore, or if you’d prefer to tread the same sand as Elvis and hand-feed tropical fish while strumming a ukulele, head to Hanuama Bay. If you need more than resorts, pools and beaches, there are solutions at both ends of the spectrum; shopping malls and outlet centres at one end, and hikes to waterfalls, tropical forests and the Dole Pineapple Plantation at the other. You’ll never picture pineapples hanging from a tree again. 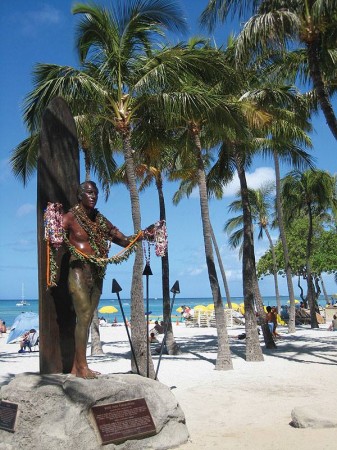 Famous for its surf, Maui is perhaps the next best known island. Don’t think it’s all about thongs and straw hats though, this small island is both exclusive and expensive. In the words of George Clooney in the movie The Descendants; “In Hawaii, some of the most powerful people look like bums and stuntmen”, and this island personifies that vibe. If you can drag yourself away from the pool or beach, the dormant volcano of Haleakala is popular at sunrise, you can fossick around the historic town of Lahaina, or take in the ‘Road to Hana’ – one of the most scenic drives in the world. Iao Needle – a lush green shard-like mountain on the island’s west – is also picturesque and popular. 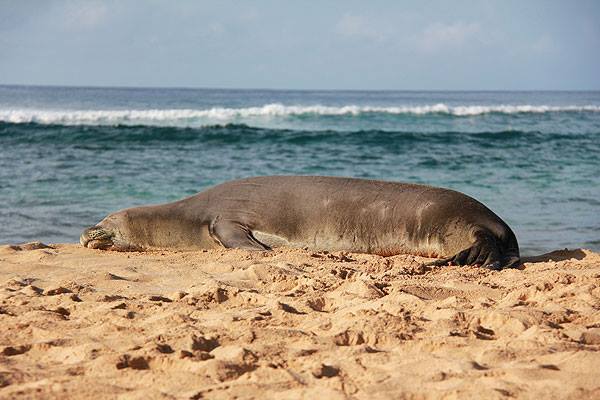 “The Garden Island” is exactly that, a place rich in flora, canyons and valleys. Hike the spectacular Nā Pali Coast trail, peek over the edge of the majestic Waimea Canyon, or if you’re game, take one of the cliff trails to the crashing water and cool swimming holes of Waipoo Falls. If you’re feeling less adventurous, visit a coffee plantation, wander the beach at Hanalei Bay, or drink and mingle with the friendly locals at the famous Tahiti Nui bar. Kaua’i is the tropical island dreams are made of – and films! Yes, this is the location of Jurassic Park, and with that in mind as you drive one of the coastal routes alongside jutting hills, you might half expect to see a flock of pterodactyls overhead at any moment. 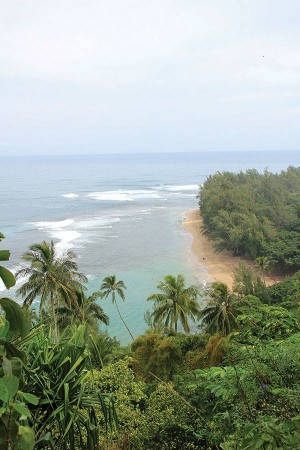 A wonderfully diverse island where the terrain ranges from surprisingly semi-arid desert in the south, to the lush tropics in the north – with plenty of plains of ‘frozen’ lava rock flowing in between! Throw in the twin peaks of Mauna Kea and Mauna Loa at over 13,000 feet each, and you have yet another island paradise with plenty to see and do. The Big Island, as it’s known, is just that, and although it might still look like a speck on the map, its area is greater than Oahu, Kaua’i, Maui and all the other islands combined. This presents the visitor with a challenge that is best met by… hiring a Jeep! Hawaiʻi Volcanoes National Park is a rare opportunity to see a live volcano. You may not see flowing lava, but it’s still a moving experience as you take in the scene of sulphur dioxide gas rising above the crater, knowing that such an immense amount of power and energy is so close. The east coast of the island boasts some of the archipelago’s best beaches, and the north boasts the beautiful Kohalo and Hamakua coast drives – be sure to take the dip down to Laupahoehoe Point if you’re able. 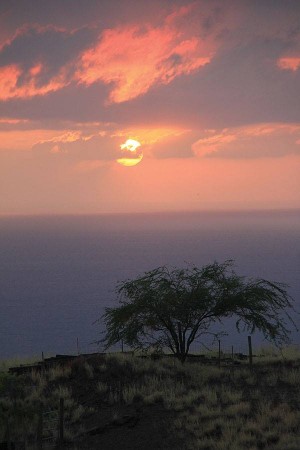 The verdict… is it love at first sight?

So the news is, there’s more to Hawai’i than Waikiki, and with the help of cheaper airfares, Australians are intrigued and now exploring. The old travel advice of “pack… then take half as much luggage and twice as much money” holds true here as much as anywhere in the world – the US dollar is pretty much one-for-one on price-tag, and even value on most purchases, but the lower exchange rate hits home on the big ticket items – hotels with an ocean view, car hire, and restaurants, so take this into account.

Go, enjoy, and Mahalo for reading. 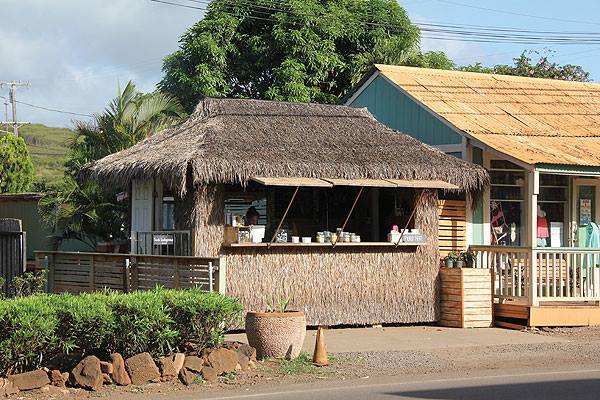