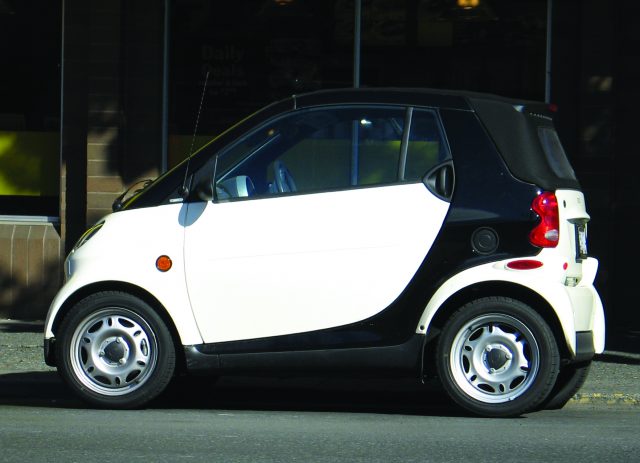 Some time ago I viewed electric cars as something I would not want to drive. I wanted pistons leaping back and forth, fire and lots of sound. I wanted what I had. I could not see past the fun I had in cars and on motorcycles. I could not imagine electric powered vehicles providing the enjoyment that I had previously experienced; despite the fact that I built an electric vehicle when I was about 15 years old.

It was more of a billy cart with an electric motor than a car however. The ‘unit’ probably could have travelled from Melbourne to Perth on $30 worth of electricity – having said that, at a dollar a metre I’d have needed $3,420,000 to acquire an extension cord for the journey, as I used an old 240 volt washing machine motor to power it.

Anyway, unlike petrol engines that need the upper limits of their RPM range to be reached to obtain the most power, electric motors produce the most torque at the lower end of their rev range.

I should have realised that pleasing fact long ago – when my assistant flicked the switch that sent 600 watts down the (20 metre) extension cord to our electric billy kart for the first time, the single driving wheel launched me down the back yard 9 parts out of 10 out of control!

The 2015 Pikes Peak Hillclimb was won outright by an electric vehicle “with 1,368 horsepower and 1,593 pound-feet of torque.” (V.Vijayenthiran, 2015 from the “Motor Authority” website)

So it’s not all doom and gloom come the last of the fossils fuels; however for those of us that enjoy driving let’s hope the way of the future is not driverless cars. If legislation were to allow only driverless cars, I know the pleasure and autonomy of commanding a car or motorcycle would be sorely missed by this black drake.

A LIFE LONG LOVE AFFAIR WITH THE HUMBLE MOTORCAR