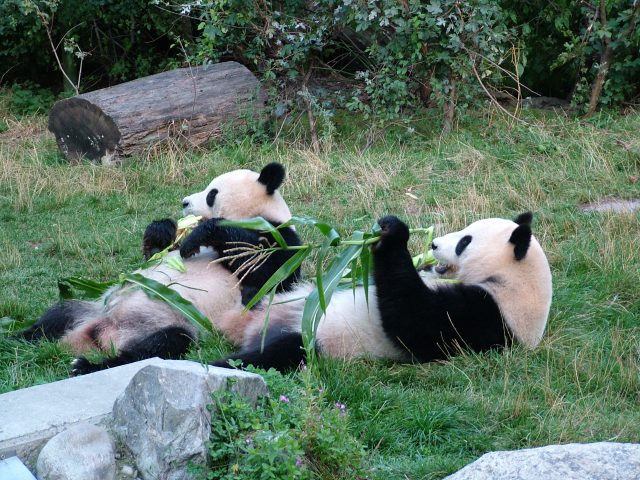 I just came back from my holiday to Si Chuan province in China. The capital city is Chengdu, which is an unforgettable and interesting place. I am Chinese, but I have been living in Australia for ten years. It means that it is a strange place for me as well as during the last ten years, the Chinese have developed significantly – countryside has turned into modern cities full of buildings and cars.

Today I will tell you some truths about Chengdu. 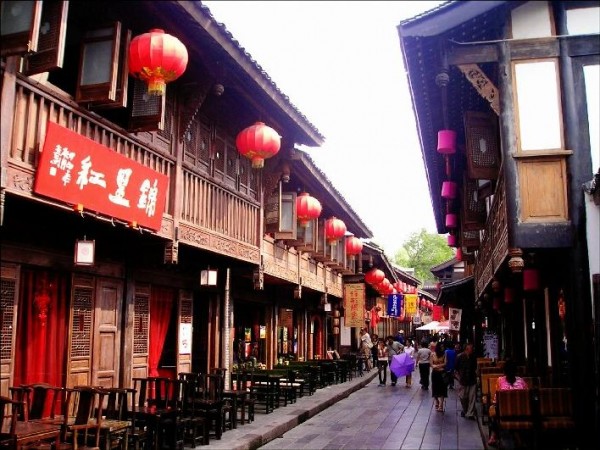 The Sichuanese are proud of their food which is known as one of the ‘Four great Traditions’ of Chinese cuisine. It is diverse – Sichuanese food can best be described by four words: spicy, hot, fresh and fragrant.

Located in the northern suburbs of ChengDu city, The Panda Park is fully equipped for giant panda breeding, with a baby panda house, enclosures for adult pandas and cubs, health stations, a museum, and a laboratory. Bamboo plants are harvested in their thousands to feed the pandas. The animals are  protected by the government and have an honoured name “Treasure of China”.

In fact, there are more interesting things waiting for you to discover them. I hope that if you have a chance to tour China you will not miss this city, it would be a great experience and a wonderful destination!