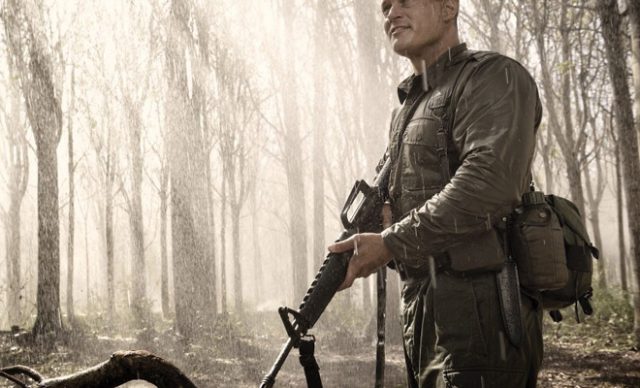 This film is based on the incredible story of Australian bravery at the battle of Long Tan during the Vietnam War.

This story is one that I am surprised hasn’t made it onto the cinema screen to be told earlier – very similar to other films such as Black Hawk Down and especially We Were Soldiers. This Australian-made movie starts in the jungles of Vietnam, where an artillery strike on the base turns to a simple patrol that quickly escalates into a battle of survival. An all-Aussie cast makes this film feel true and unique. The movie is definitely not over the top – no fake accents and guns blazing all the way through – although at times it does feel a little bland. I believe the decision was made to make it feel more ‘authentic’ than what it would have been, which I really respect because that is what sets it apart from other war films – this authenticity is its standout piece. For the history buffs out there this movie will feel just right. The special effects are very full on, but again, not over the top. I really enjoyed this film because it is true, untold, pure and just feels right. Some may think that it is a little underwhelming at times but if you look past all that you can see what the director was aiming for. Unfortunately, it is aimed at a very specific audience.