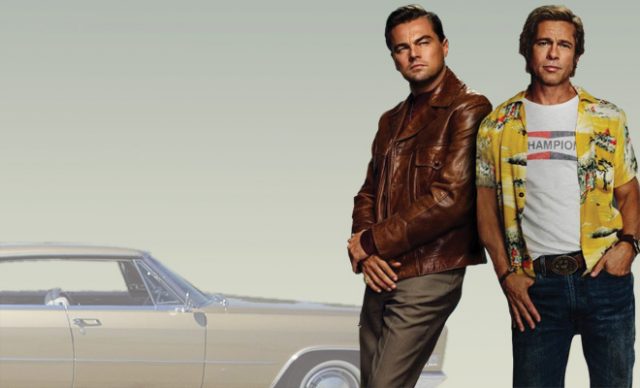 Quentin Tarantino has done it again. His films are all known to be unique in certain ways, and this one definitely takes the cake.
Great acting from a great cast turns into a great story. But when I say story, it is more like 161 minutes of something that seemed to go nowhere, not quite a bad thing though. If you understand the way that Tarantino likes to make his films, then it makes sense. The movie is about a wild west actor named Rick Dalton and his stunt double/friend Cliff Booth. But it’s more based on Dalton’s ailing career as an actor in a dying industry. But that is where there is a deeper story within the film. Hidden underneath the film it explores the change in the film industry especially in Hollywood. Wild west films were no longer the best thing in the business, and women in film are starting to gain momentum, as are the drugs and alcohol, which I feel like is Tarantino’s homage to the film industry. I really like the idea as a whole, but at times I felt like there should have been a start, middle and end but the cast and script itself should be marvelled at for making this movie the masterpiece that it is. It also explores the Manson family murders, but its own alternate version that is brief so don’t get too excited over it. Unfortunately, if you come to see this film without an open mind you may miss out on what it’s trying to tell you, but all in all its really enjoyable with a killer soundtrack.