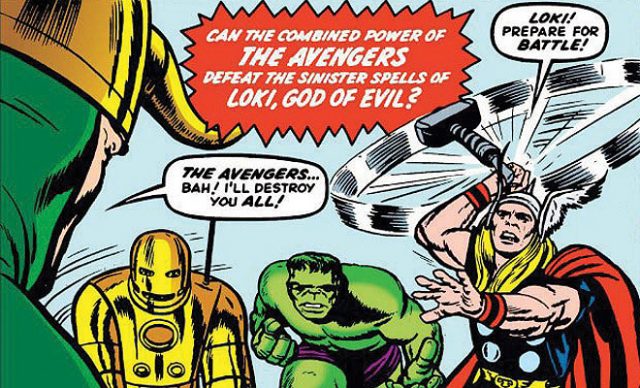 This is a trip down memory lane. Once we were young, when comics were reading too! As baby boomers, our reading choices were very limited, compared to the vast range of children’s literature available today. We read one school reader per year, mostly page after page of print, with a very few line drawings. Then there was the old ‘School Magazine’, a publication of the Education Department. Did not take much time to read.

At home, we had an assortment of old, favourite books. We received a new book for our birthdays, and for Christmas gifts. A new book! Eagerly devoured, and reread many times. Then, joy! We were allowed to purchase a comic book with our weekly ‘pocket money’. This was an anticipated delight. We read our colourful, action superhero comics, and swapped our issues. Superman, the Phantom, Batman, Aquaman, Spiderman, The Green Arrow. There was also Dagwood and Blondie. In Australia, Footrot Flats.

But our favourite were those superheroes. Truth, Justice, and the American Way. It was all so appealing, fantasy in colour, with captions. The comics in the newspapers early on, had led to the golden age of comic books. These were inexpensive, colourful, bringing young people, and adults, back to reading. This age of comic books in the Twentieth Century noted many changes of styles and subjects, with revivals and declines in popularity.

These comic books of our youth had a clear style, showing us battles between Good and Evil. Our superheroes had quests and dramatic conquests, always beating the villains who were driven by their greed for money or world power. It was truly dreaming for the readers, who believed we could grow up to attain super powers, and turn into comic book heroes. We somehow thought we could escape middle suburbia, our daily life, into adventures.

Superman really set this style, with ripped muscles, a cape, skin tight leggings, and miraculous powers. The stories were straightforward, with basic images. The art in the cartoons came in little squares, with lots of dialogues. But we loved them. Part of the whole delight of our comic book purchases, was the advertisements which they contained. If we wrote a stamped, self-addressed envelope and mailed it to a zip code in the USA, we would receive a strange device to turn us into Mr. Atlas! We were, shall we say, young plump girls somewhere in Australia. But dreams were free! Why did we want to turn into a giant body builder, called Mr. Atlas? The magic of the whole comic book. Heroes, of course!

Then we could send more stamped, self-addressed envelopes, and receive a packet of dried sea monkeys, which were supposed to resume life, and swim in a fish tank. We never found out what they were. “Waste of a stamp!” is all our mother declared. Quite right. It all added to the ambience of reading our comics, such a favourite. All while chewing chewy bars, or assorted toffees or chocolates, which these days, would drag out all our fillings. Probably why we had fillings! If only we had kept our comics. Long gone. These days, a once commonplace original Superman or Phantom comic, is now worth a fortune. There is a specialist niche market for the collection of old comic books of our youth. The comics are protected in plastic sleeving, or pasted on cardboard, for preservation. Worth heaps. So, reflect for while – what was your favourite comic? Got any stashed away? You might be lucky! Comics were reading too.