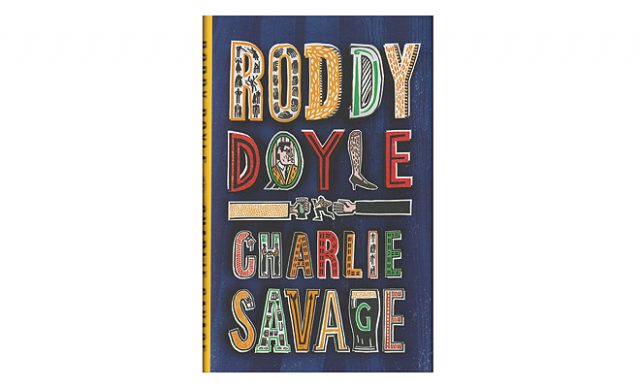 I began my journey alongside Roddy Doyle with one of his earliest scribblings. The Commitments [also a great film] was a rags-to-riches yarn about a bunch of Irish dole bludgers who became a successful soul band. Tight write, great music – smiles all round.

Paddy Clarke Ha Ha Ha did it for me too. Then we lost touch. Roddy kept churning ‘em out. Dabbled in everything – more fiction, non-fiction, plays and children’s books.

Then he holed up in the Irish Independent – a regular column, a sweet sinecure for this beloved scratcher. And that’s what Charlie Savage is. A collection of the mutterings of an old man way past his prime. He trades too heavily on sad granddad with his dimming memory and rattly encounters with The Modern World.

Charlie shares his doddery musings with his drinking mate over pints mano-a-mano. Except his mate is now identifying as a woman. Lots of yucks there. And his son might be queer. More yucks. And his three-year-old grandson wants a tat. Yuckety yuck.

Me ma always said if you can’t say something nice about someone, best say nothing at all. Too late ma, Roddy phoned this one in and I’m obliged to warn the folks. After all, I bought this flimsy book and I need to get something out of it. Don’t bother. JD