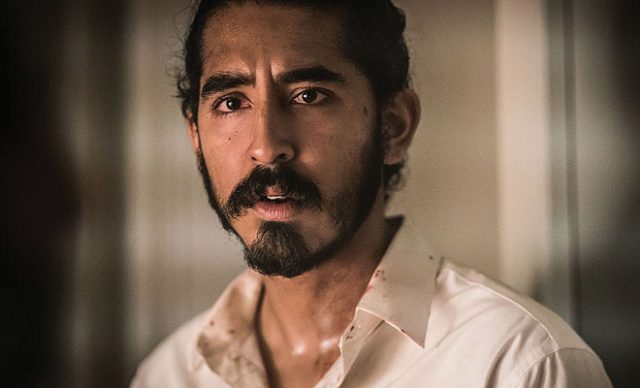 I first want to start off by saying this film is not what I expected. I was predicting a more action packed, gung-ho story of the terror attacks in India back in 2008. But I was glad with the way it turned out; a gut wrenching tale of survival and pure human spirit. I was literally at the edge of my seat the whole time, I have never been so hooked and tensed up in any film before. What also surprised me is that this is an Aussie film, directed by Anthony Maras. Along with many other Aussies in the cast it is a remarkable achievement, this is a story that I never knew much of and I’m glad it was told in the way it was portrayed.

This movie is raw, with minimal special effects, it is the suspense that gets this film done – loved ones being separated while others dance with death when trying to escape. This film also explores the heroism displayed by the workers of the hotel, who did their job even when threatened with death. The low budget is not even a slight issue because that is not the main focus of the film at all, the story is it.

If you’re after a film that will absolutely move you, then this is the one. Touching and gut wrenching at the same time, it is a serious combination that works. Be warned that this movie is aimed to an older audience.