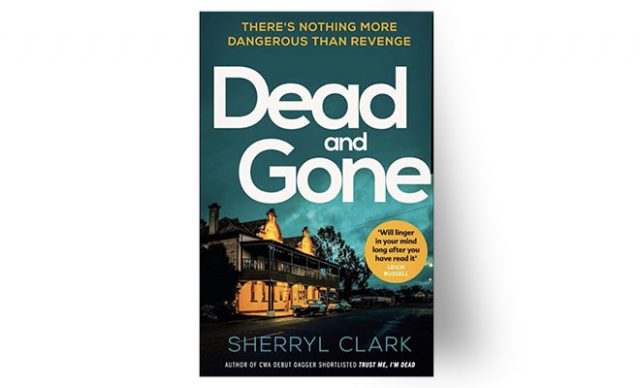 A fast-paced crime fiction with our west firmly in mind

the ache in Judi Westerholme’s hip is constant. At her age, she’d be forgiven for taking life easier. However, there’s no rest for our accidental heroine anytime soon. Barely four months has passed since Judi’s brutal head-on with Melbourne’s gangland in ‘Trust Me, I’m Dead’. Now she’s hunting for a killer. In sequel ‘Dead and Gone’, Judi’s determined to find out who murdered the local publican after his dead body turns up one unfortunate night in a dumpster.

There are many reasons Sherryl Clarke’s crime thrillers would appeal to book clubs on the salty side of the Yarra. Let’s start with familiar settings. The debut, which was shortlisted for the CWA Debut Dagger Awards, kicked off with a homicide in Footscray. Judi’s latest adventure is set in a fictitious country town just shy of Bendigo called Candelbark.

And on the subject of the tough protagonist, Judi-like types are not uncommon in communities across the western suburbs. A forthright neighbour who’s first to approach the street’s newcomer, keeps a watchful eye on a troubled family and is prepared to confront boisterous party revellers late at night. Might Judi’s ilk be considered a working class icon? Who knows … But when trouble visits close-knit Candelbark, you can be sure Judi is one step ahead of police finding out exactly who’s behind it. Indeed, a female protagonist adds a deeper human dimension to the sort of crime fiction that relies solely on sensationalism to sustain the reader’s attention. In ‘Dead and Gone’, the murder puzzle is solved by clues gleaned largely through Judi’s interpersonal relationships.

Naturally, Sherryl Clark’s main aim is to entertain and thrill. However, this well-known local author has also captured a fascinating portrait of a bygone working class west. A world of Anglo-Celtic names like Macca, Heath and Suzie. When a mixed grill was the pub meal of choice, Holden Commodores populated roads and our Aussie vernacular had yet to be subverted by American street slang. As for the everyday challenges facing Judi and friends — single parenting, scratching together enough money for bills or finding creative ways to supplement a meagre Centrelink payment — they too are shared by many families in the west.

Yet, for all there is to learn about our grass roots heritage, ‘Dead and Gone’ is, in essence, a gripping read. Relatable, plain-speaking characters and an intricate plot intertwine in a Rubik Cube-like whodunnit that keeps the reader turning the page. By the way, prepare for a dramatic finale. I was concentrating on clues and still didn’t see the roller coaster coming.

If the measure of good writing is a story that keeps the reader absorbed, Sherryl Clark has delivered once again. Only in the hands of an experienced writer in command of their craft would an accessible, compelling yarn such as ‘Dead and Gone’ ever come to life.

But that still leaves one final question to ponder: is Judy set to retire, or will readers be seeing her again? Although Sherryl is tight-lipped about what grisly challenges face the irrepressible protagonist, fans will be pleased to learn a draft of the third instalment is currently on the publisher’s desk.

Sherryl Clarke’s novel ‘Dead and Gone’ is published by Verve Books, and is also available as an ebook. Sherryl will be at the Newport Library in conversation with Lucia Nardo on Thursday 20 May at 6.30pm. The event is free. Bookings through Hobsons Bay Libraries. To contact Sherryl visit her website at: sherrylclarkcrimewriter.com 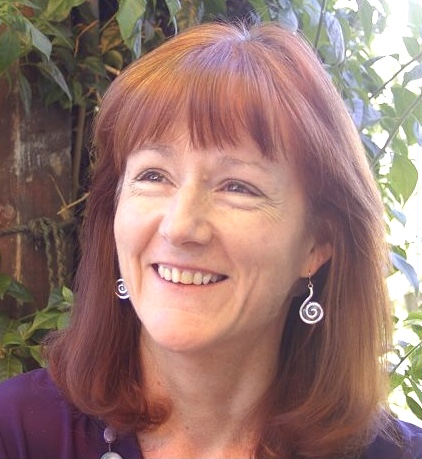