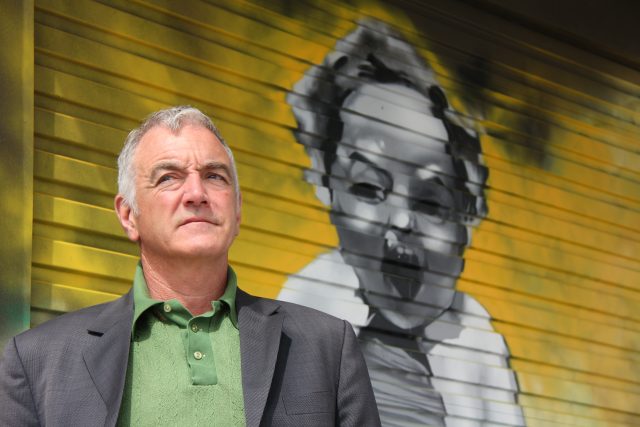 Bill McDonald is one of Australia’s busiest bass-players. The Westsider pounced for this conversation during his day off from the current Paul Kelly Tour for the Merri Soul Sessions.

Q You play with artists like Paul Kelly, Steven Cummings, Angie Hart, Rebecca Barnard, Vika and Linda Bull in front of Festival crowds and on shows like the Countdown Spectacular and other all-star events, what’s your focus for 2015?

Bill Continuing touring with Paul, and there’s other shows lined up. I’m doing something at the Castlemaine festival later in the year, it’s sort of a theatre piece, I’m doing the music and the sound. Later in the year more gigs with Steve Cummings, and I’ve got some shows with Anthony Schultz and Adam Star, who are kind of jazz improvisers. I’ve got a connection to that sort of scene from the past and they’ve asked me to be part in a series of shows.

Q Is this part of a new direction?

Bill Not really, it’s a direction I’ve always had in my musical life. I’ve got connections with people in the avant-garde music scene and I like that sort of music listen to it and I’m interested in it and occasionally things come up that I do in that scene.

Q What was the main drive behind starting your personal project Four Hours Sleep?

Bill Mainly because I’ve got a diverse range of tastes and being a backing musician for other people, your job is to do what they want or get as close as you can. I’ve been writing songs with Steven Cummings for a long time, we’ve got a good relationship there and at one stage we thought that it’d be great if other people would sing the songs rather than Steve – that was where the germ of the idea came from and it sort of grew from there.

Q Where did the band name come from?

Q Is FHS the closest thing Australia has to a super group?

Bill (laughing) No one likes the term super group, especially me, my friends, my musical friends who I have known forever, 20 years or more. And they’re just my friends, it’s ironic that I’m the least well known of the members and I’m the titular head of the band.

Q The third, self-titled album came out last year, how has it done?

Bill It’s gone well – it’s been long listed for the Coopers album of the year, got down to the final 43 albums, didn’t make the short list but I’m really proud of it. It’s sold out of its first pressing, and for the sort of record that it is, it’s gone really well, been played on the radio a far bit.

Q Do you write songs with collaborators in mind?

Bill No, sometimes I write songs with Angie and sometimes someone might get suggested or become available. The first album was just pure luck because I had people like Edwyn Collins and Dave McComb on it. I was touring with Edwyn at the time and in a naïve manner I just asked him if he wanted to come and sing on one of my songs for nothing and on his day off as well. He was a gracious nice guy and said yes to playing guitar and it was the same case with Dave, he just showed up and did it and it was great.

Q The second FHS album was described as a ‘soundtrack to a non-existent film’ how would you describe this one?

Bill This one is more groove-based I suppose, longer forms, more of a dub style – a lot more bass than drums. No acoustic guitar and that was a rule from the list of rules I had posted up in my studio for this record to break out of those habits that everyone established and I managed to stick to those rules. So there is no acoustic guitar on the record. In the past I had written a lot of songs on the guitar and that was kind of the basis where we built it from and this time there was none of that and that is the main difference.

Q Is there anyone who you would like to see appear on a future FHS recording?

Bill If there is one, which is unlikely, because the original plan was to make three records and I’ve done that. I saw a recent clip of Chain and I saw Matt Taylor singing and I thought he was incredible and I thought I wonder what Matt is doing these days – so that’s one person I thought of, but there is a lot of great singers that I have had contact with and seen lately that makes you feel that you’re spoilt for choice.

Q What was it like working with Michael Hutchence?

Bill That was fantastic as he is a great singer. Just a great front-man, if you are a front-man in pop or rock music and you don’t have charisma then you’ve got nothing – it doesn’t matter how good your voice is, if you’ve got no sex appeal or charisma. He had buckets of it all the way.

Q So do we wait another 8 years for album 4?

Bill I don’t operate to a company record time frame, so if I get any ideas or the people and the money required are available then I might be able to make another album, but there is no time frame so who knows.

Q Dave Graney once introduced you at an awards night as the ‘George Clooney of Australian Rock’. Do you ever get a ribbing for that nickname?

Bill Well Dave Graney is a stirrer and a musical maverick and I would advise people to stay away from his latest album ‘Fearful Wiggings’ and to not listen to his radio show ‘Banana Lounge Broadcasting’ on Triple R on Tuesdays from 12-2pm.

Q Your music is hard to pigeon-hole. What artists do you listen to on your day off?

Bill Compared to other musicians I’ve worked with, people like Ashley Naylor from the band Even who also plays in Paul Kelly’s band, he is someone who can play you any song on the guitar from anywhere, I’m not that sort of musician, I kind of hear music everywhere and get influenced from other forms. I know it sounds incredibly weak but it’s true, I listen to a lot of music, but I’m not a hard-core music buff.

Q Most people don’t understand what a musician’s life is like in between gigs…?

Bill It can be as serious as you want to take it. You can just bludge your life away, it’s a great life if you’re lucky, but I always had a bit of a work ethic, I approach it like an actor, you always hears actors, they do a film, then they do a commercial, then they’ll do a play, then they’ll do a pantomime, they’ll put on a gorilla suit and spruik stuff out in front of a department store. I’m like that – I never say no to any work that comes up, I just work on the principle that good work will happen and other nuts and bolts work is just something that you do, I’ve always done it, I’m pragmatic like that, if work shows up I’ll do it. For me it’s every day, I practice a lot and I work on it every day.

Q How has digital downloads affected your ability to sell your music?

Q What would you be doing if you weren’t a musician?

Bill I don’t know, I’ve never done anything else. I certainly wouldn’t be a teacher, not that I have anything against being a teacher. For me the whole thing about music, it’s just an ongoing lifelong learning process for yourself. What I could teach you about the bass guitar, the technical aspects of it, I can teach someone in three hours, but the rest of it is a lifelong process. 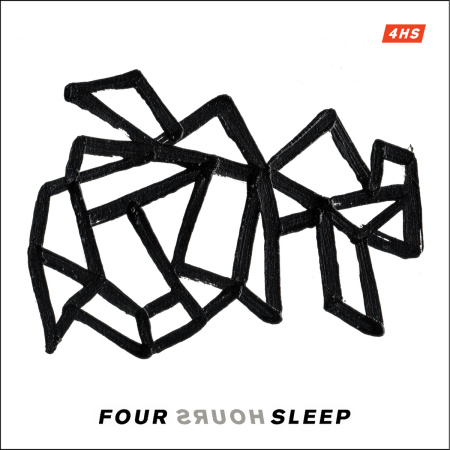