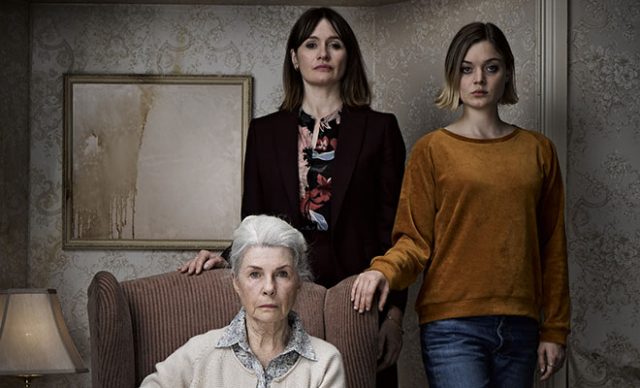 Unfortunately we are back into another lockdown so I hope this helps you make a choice for your iso viewing. Just recently dropped on Stan is a new horror/thriller made in Australia. Relic just came out of nowhere, I know not everyone has Stan but I have reviewed a few Netflix movies already.

Now when it comes to horror films in the Australian film industry we like to do things a little differently, unlike most American films for an example it is not always about gore and huge fright scenes. Relic uses suspense and keeps the audience guessing as its strong points. The story begins when Kay and Sam head up to the country to search for their missing mother/grandmother who mysteriously disappeared. Not long after she goes missing she turns up again, but seems to be distant and strange.

Just like another Aussie horror film The Babadook, Relic contains a hidden message. The story explores the effects of dementia, the director makes it seem like the grandmother Edna is battling the possession of a demon, but in reality it’s just a fast-paced decline of one’s mind. Dementia is a terrible condition and turns your loved one sometimes into someone you don’t know.

This film mimics this magnificently. I had high hopes for this movie, it delivered but just not quite as high as I thought. The film really only picks up more than half way through it and by that time you have lost a little interest, but thankfully the end makes up for it. 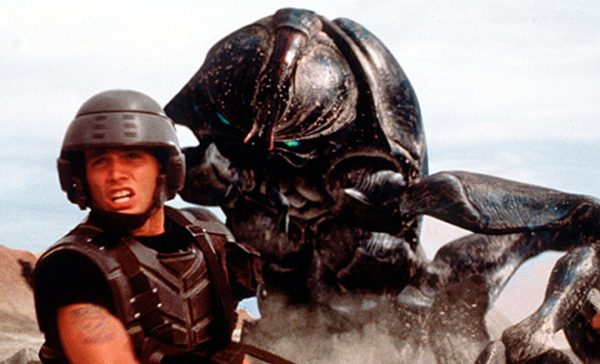 Now this movie about humans at war with bugs doesn’t seem like much at first. It’s as corny and cheesy as any movie you have probably seen before, but the next time you watch it think about what it is trying to tell you about militarism, and authoritarianism. Does it seem familiar somewhere in our world? The Vietnam war comes into my mind.

This is one of my favourite movies of all time. Keeping in tune with the Japanese versions, the 2014 remake has possibly one of the best themes of them all. I believe that Godzilla itself is a metaphor for nuclear energy. Godzilla the monster was created by nuclear power, representing the good clean energy that we can make. On the other hand the MUTO’s made from the exact same thing can have destructive tendencies.

This one is a little more well-known than the others. But the story of the mutant’s struggle to fit in to society bares a close resemblance to the civil rights movement in America – the fact that they aren’t allowed to fit in even though they can offer so much for the world.