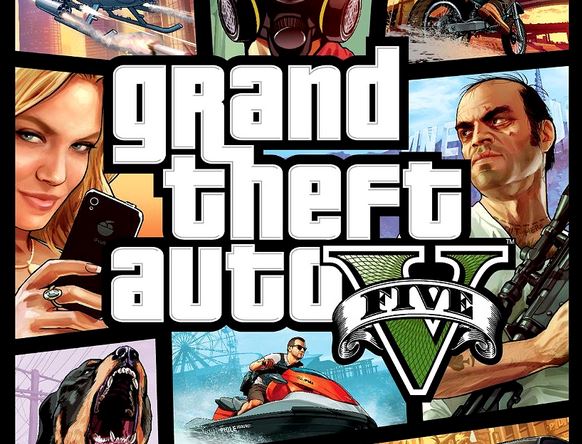 Many were left surprised when Target and Kmart stores in Australia removed the game GTA 5 from their stores in response to a small online petition started by Nicole Survivor on the website Change.org.

On the 29th of November 2014 Nicole Survivor started an online petition on the website Change.org, this petition called for the removal of the top selling video game GTA 5 from Australian stores Target and Kmart. Nicole claimed that the game was misogynistic and that the “incentive is to commit sexual violence against women, then abuse or kill them to receive ‘health’ points” concluding that “Games like this are grooming yet another generation of boys to tolerate violence against women.”

On the 4th after Target and Kmart removed the game from their shelves Nicole announced that her efforts will continue as she attempts to remove the game from the shelves of stores like Woolworths and Big W.

The removal of this game prompted an online backlash with multiple parody petitions popping up shortly after. The most prominent of these parody petitions includes a petition to remove the Holy Bible from the shelves of Target and Kmart in Australia citing passages of Leviticus as examples of ‘misogyny’ and ‘violence against women’. After nearly surpassing the amount of signatures Nicole’s petition had gathered (both of which near the 41,000 mark since the 8th of December) the creator of the petition known only as Sharky Sharktech claims that he aimed to “highlight a double standard in Australian censorship” He to the original petition by Nicole stating that “at no point in the game is the player encouraged to murder women for entertainment. It was a straight out lie that pandered to concerned parents.” He concludes by stating that whether or not such things should be sold in Australia “should be left to the Australian people to decide rather than a dishonest and international petition of a small minority.”

A petition calling to have the game placed back on the shelves of Kmart and Target in Australia was created by Brett Herbert on the 3rd of December 2014. Herbert informs readers that the game has been available for sale in Australia for well over a year and that the game has a restricted 18+ rating stating that “the game is made for adults and cannot be legally sold to children. Australia is not a nation that condones censorship nor should it be.” To date the petition has received roughly 21,000 signatures from the 8th of December and since its creation has garnered attention from news organisations such as gaming news giant IGN and Australian news organisations such as Sunshine Coast Daily.

Is it appropriate for such stores to remove certain items on the basis of unfounded claims by what appears to be a small minority? As the satirical petition against the bible would suggest, this is a matter for the Australian people to decide not an online vote where anyone worldwide can participate.

Sources used or referred to in the article.