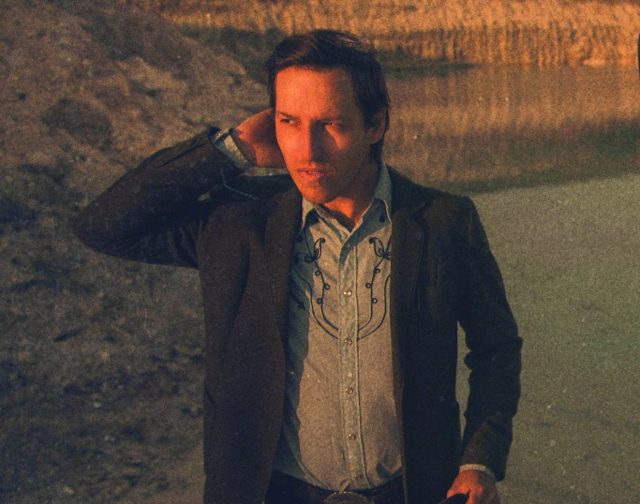 FORMER Williamstown Juniors footballer Carl Coleman has been making his mark in Denmark – as a footballer and singer-songwriter.

Based in Copenhagen for five years, he soon found his way into the Danish Australian Football League, as a left-footed flanker with the Copenhagen Crocs.

Lately he’s making his presence felt in Palace Winter, an Aussie-Danish indie music duo that’s been aired around the world with their single Menton.

Just when you thought Danish-Aussie alliances don’t get any better than Princess Mary of Tasmania and Crown Prince Frederick, along comes Palace Winter.

Hesselager (Rumour Said Fire and My Heart The Brave) and Coleman (Sink Ships and Halasan Bazaar) had played in other bands and share similar musical tastes. So Hesselager, a classically-trained pianist, began mixing and arranging songs sung and written by Coleman.

Danish indie record label Tambourhinoceros signed them, releasing their debut EP Medication in October. One of the songs, Menton, has had airplay on BBC Radio, in Seattle and on New Zealand Radio, as well as receiving 107,000 hits on SoundCloud, many in the US and Canada.

The five-minute song has a rolling indie guitar groove, accompanied by a keyboard hook that makes you want to get up and dance.

Palace Winter are working on their first album in between live shows in Paris and Copenhagen, and an upcoming gig in London.

When he’s not performing, rehearsing or recording, Coleman works as a barista in a trendy Copenhagen café and follows the fortunes of the Western Bulldogs on his laptop.

He misses his AFL footy and loves coming home at Christmas to catch up with his mates in Williamstown and watch the Doggies train.

You can listen to Palace Winter’s music on SoundCloud, itunes, or visit www.palacewinter.