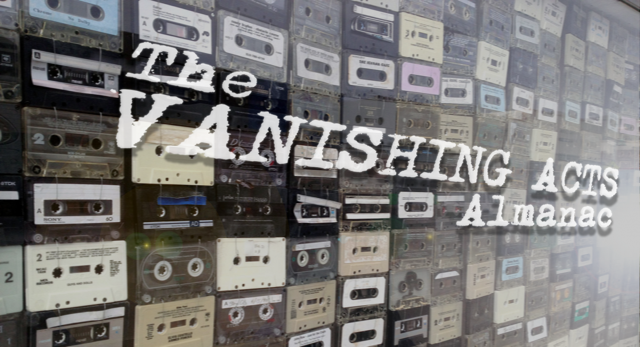 The Westsider speaks to Olde Smiddy about The Vanishing Acts Almanac

What is The Vanishing Acts Almanac?

It’s an A-Z handbook of the Melbourne underground music scene in the 80s. The book details unimaginable stories of music you never heard. Probably because it is all bullshit, but meticulous bullshit. History is an interpretation so why can’t The Vanish Acts Almanac be real in some way?

What can readers expect?

There is a fair amount of gentle mayhem involved, maybe not so gentle; you’re going to want to be somebody who enjoys having their leg pulled. Maybe out of the socket. Satire can divide readers, so if you’re a bit snooty and reactionary you’re going to be bummed. But the happy anarchists will party. The book is primarily humour, but also an escape into the nostalgia of the 1980’s.

The transmission of ideas to investor enthusiasm is so rocky, and the realisation of a project seems almost impossible without apparent “commercial” validation. But that’s not funny or what art is. Art is accident prone wankers like me who think they are funny. Crowdfunding is a good option because it provides proof of concept. Part of the rewards process for those who pledge actually allows investors to potentially have their own ‘vanishing act’ considered in the final published book…

Where can we pledge? 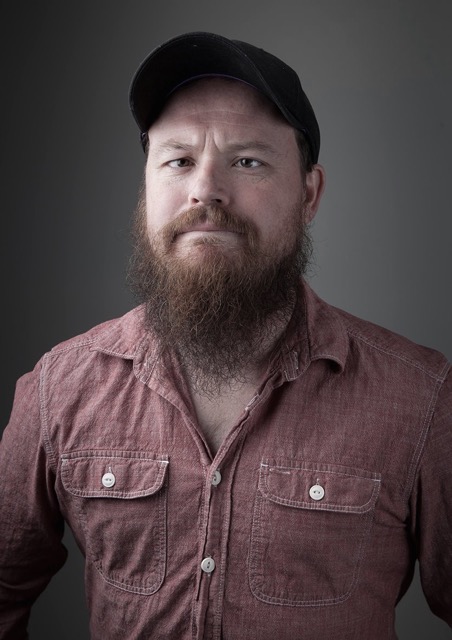 THE ART AND TERROR OF CROWDFUNDING