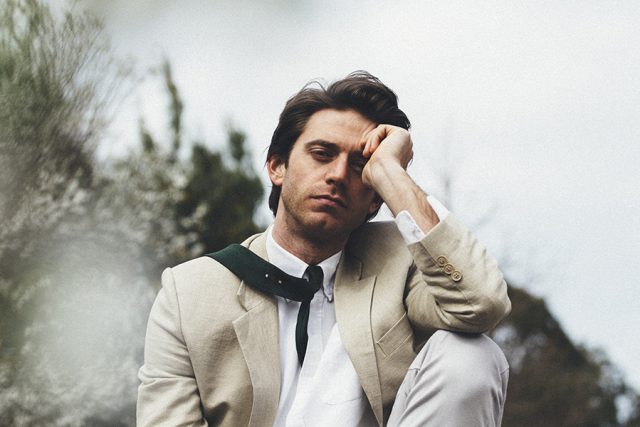 In early 2015 alt-folk artist and Seddon resident Ryan Downey broke his arm, setting him on an unexpected creative path. Unable to play instruments or perform live for 2 months, he embarked on a unique recording project – a record of a cappella reinterpretations of songs by female songwriters, plus two originals tracks of his own. Titled ‘Me & Her’, this mini LP was self-recorded at his Seddon home-studio and later mixed by Melbourne producer Anna Laverty (Nick Cave, Cut Copy).

The first single ‘Tidings’ was released last October and features a stunning music video by Melbourne director Alex Badham. Several months on, Ryan is gearing up for the release of the complete ‘Me & Her’ record in March. He’ll be embarking on an interstate tour shortly after the release, kicking things off with a launch show at Melbourne’s Toff in Town on March 31st.

Prior to 2014 Ryan played under the moniker Venice Music and released his debut EP ‘Familiar Ground’, produced by the West’s own Casey Rice (Dirty Three, The Orbweavers).

Regarded by popular music blog Tonedeaf as “a performer that’ll leave you lost for words…a true treasure of Melbourne”, you can also catch Ryan’s upcoming appearance at the St Kilda Music Festival on Sunday February 14th.