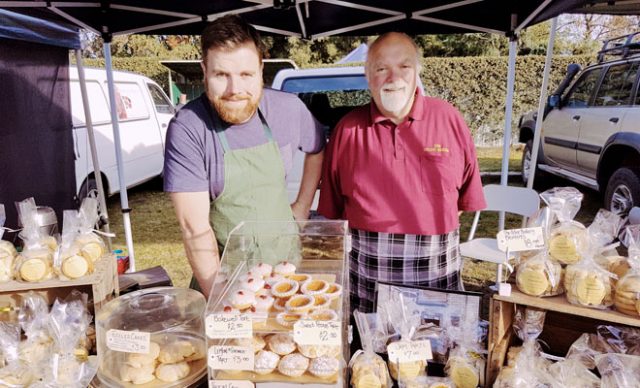 Who would have thought that in a time when modern biscuits are machine made from industrial pre-mixes at single cents per unit, a flourishing market for traditional handmade Celtic baked goods could exist?

Russell Morris from The Celtic Bakery did. He yearned for a taste of the old world and went looking for his heritage in the early 90s. From the isles of the Celts, he brought back a calling still being answered by his son Ken, here in Melbourne’s West.

That calling is a taste and texture reaching as far back as the early 1600s. Their medium is baking. Their passion is resurrecting and restoring old recipes. Recipes like the 400-year-old Eccles Cakes from Northern England, making a splendid revival.

Ken and Russell are purists in their pursuit of perfection; rolling and cutting by hand; using identical ingredients and methods of yesteryear except for two modern-day adjustments: electric rather than coal-fired ovens, and Victorian butter instead of lard.

It’s true to say these Master Bakers are living Celtic treasures. Come see them at the Slow Food Melbourne Farmer’s Market or find their goods in all local good food stores. 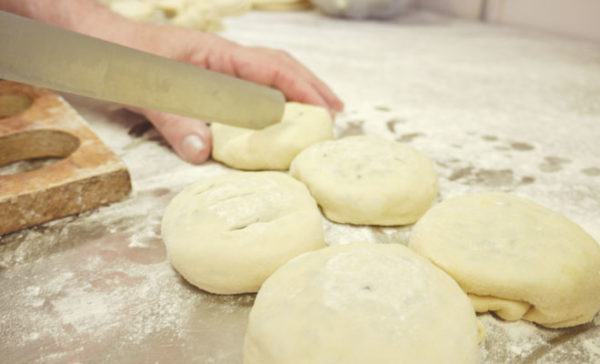