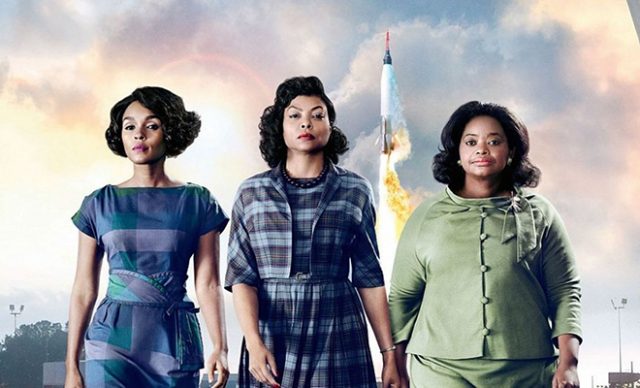 Directed by Spike Lee tells us an unknown true story of an African-American policeman, who on his first assignment attempts to take down the infamous KKK. What makes this one
so special is that not only is it humorous but it actually educates the audience on a dark chapter in America’s history. John David Washington is simply superb and deserves more recognition.

When this film came out in 2018 it set the tone for what was to come. An absolutely brilliant cast lead by Chadwick Boseman and Michael B. Jordan, it revives the comic book character the Black Panther for the modern day audience. What this film has done for the film industry is pave the way for more movies created and acted by people of colour. I believe that Chadwick Boseman inspired millions of kids around our world of how strong your culture can be.

This movie tells the story of the women behind the 1969 moon landing. Based on true events that had never come before my eyes in any book, which is sad because it is simply amazing. These African American women not only had to fight for their education but then had to fight to get a job with that education. Sometimes movies can be the most amazing things in this world, the stories they tell are worth their weight in gold.

YOU CAN’T STOP THE MUSIC