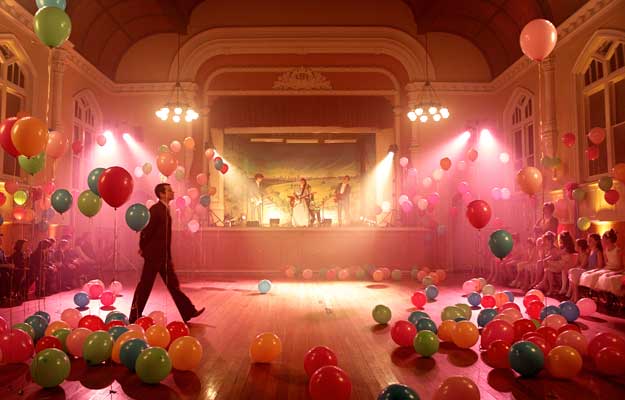 The 2018 Festival program is packed with stories that represent the rich tapestry of trans and gender diverse people’s lives. Family (chosen or otherwise) forms a strong thread through the selection of films, reminding us of the vital importance of connection, and the strength and power to be found in community.

Opening Night, Thursday 8 November features Australian Premier of TransGeek, by DIR. Kevin McCarthy & Sayer Johnson. TransGeek explores the intersection between gender identity and geek culture. It brings together the stories of trans people working in science, technology, gaming, science fiction/fantasy, and other geekish pursuits. It investigates how people express their authentic selves through geek culture; and how their gender identities have affected their professional development.

Spanning various genres, highlights of the tilde program include Transblack, a local documentary series that delves into the lives of Brotherboys and Sistergirls, as well as the tilde Youth Shorts program featuring local film First Day, which amplifies the voices of young trans people seeking the right to education. Youth Shorts, Saturday 10 November, will screen with open captions to assist people who are Deaf or hard of hearing.

The work of trans and gender diverse (TGD) filmmakers is prioritised and supported at tilde. In 2018 the Festival is proud to have more than half of the films featured in this year’s program involve TGD writers, producers and directors, including Opening and Closing Night films: TransGeek and Man Made.

Full Program details and tickets are available at tildemelbourne.com