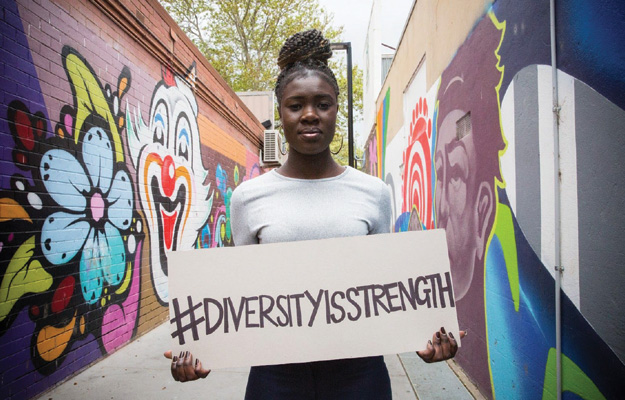 The Victoria Greens have launched a campaign targeting politicians who use dog whistling and political racism in the lead up to the state election. The #DiversityIsStrength campaign encourages voters to email their local MP and asks them to sign an anti-racism pledge.

The pledge has been posted to all Victorian parliamentarians. The Greens have stated that ever since the Tampa crisis, using coded language and dog whistling to divide the community has been a regular tactic in the lead up to elections. The Greens believe that when these comments are reported in the media, they make members of our community less safe, and more likely to experience racist abuse and discrimination.

Victoria’s equal opportunity and human rights commissioner has said that a resurgence in the number of reports of racially motivated incidents in the state is linked to sensationalised media coverage.

Greens multicultural spokesperson, Huong Truong said: “For too long politicians have used dog whistling and coded language to divide us. Because that’s the only way they know how to win elections. Today, we pledge to show them we are strong and united.

”Our leaders should implement change that benefits all of us, not create fear and division through ‘othering’ of minorities. I invite all MPs to take the anti-racism pledge and reassure our communities that none of us will be used as political punching bags.”

You can follow the #DiversityIsStrength hashtag on Instagram or Twitter, and stay in touch with Huong Truongs campaign to hold her seat for Western Metropolitan Region at the state election, to be held on 24th November – facebook.com/HuongforWesternMetro.