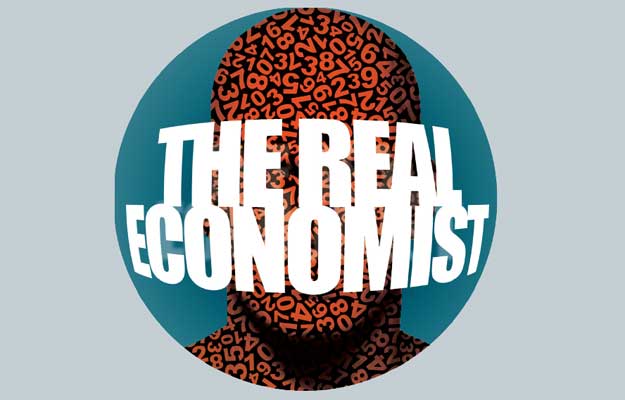 Your Real Economist worked in the public service in Canberra a long, long time ago. In those days there was a thing called ministerial responsibility. Put simply, if the Department messed up the Minister took responsibility and resigned. Don’t see a lot of that these days.

A few years later your Real Economist worked for an explosives maker. If things go wrong in that business, people get hurt so safety matters a lot. My manager at the time was responsible for the design and safe use of a key piece of equipment. On a site somewhere somebody did a very silly thing and stuck a finger into the machine and had it cut off. Despite the stupidity of the person involved, my manager offered his resignation. He understood that he had a responsibility and no matter who was to blame, ultimately he was responsible for that bad safety outcome. The buck stopped with him.

Key performance indicators (KPI’s) are the measures that summarise responsibility and accountability.

Many ordinary people deal with KPI’s everyday.  For example, those that own small businesses know they have to have enough money in the bank to pay the wages. They have to pay suppliers and the tax man. If they don’t, they are ultimately out of business. These are KPI’s with consequences.

In the corporate world, KPI’s are common and enforced either in the form of bonuses and commissions or in what is euphemistically called “performance management”.

As we have seen in the Banking Royal Commission, KPI’s can be at the cost of customers. Not all KPI’s are well designed and well used!

Your Real Economist learned long ago that, one, if you don’t measure it you can’t manage it and, two, measure outputs/outcomes not inputs. Well thought out KPI’s are absolutely essential to the creation of great customer outcomes. They tell people in the organization what is important and about their responsibility. Great KPI’s are derived from the organization’s purpose and cascade down as each part of the organization decides on the role it plays in delivering that purpose – the customer service it is seeking to provide.

Do you have KPI’s? If you don’t, get some. They give you purpose and provide clarity about your job. They force your manager to be clear about what they expect from you. This clarity of purpose is liberating. It cuts through all the politics and personalities that exist in many poor organisations.

Your Real Economist is frustrated by the cowardice of most modern politicians. In Victoria, Mr Smirk was recently proudly announcing the building of a hospital some time in the future! Surely his job is to provide hospital beds when they are needed! Why is building a hospital in the future even newsworthy? Tell me about what is happening to waiting lists this month. Mr Intensity is no better – endless blame and announcements about inputs not outputs.

Let’s turn the upcoming election into one about KPI’s – outcomes that these politicians will resign over if not met. Then we will see who is brave and prepared to commit to real outcomes. Four KPI’s is all we need. Hospital waiting times and quality of care, level of crime, performance of the school system and level of congestion. Tell us Mr Politician what numbers you will hit and by when. Be brave enough to put your name to an outcome. Be brave enough to be responsible and accountable.