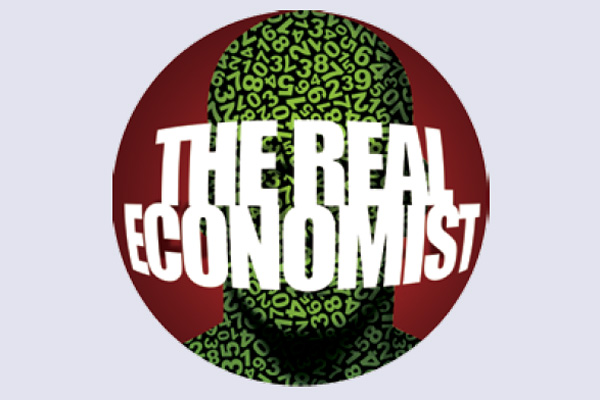 Most of us suspect money and value are not the same thing. Might be the first time you have agreed with an economist! In real economics – microeconomics – we understand that money is usually a very poor indicator of value. We don’t pay anything for the fresh air we breathe but most of us put a high value on it. Some cars cost the same as my home but I value my home far more.

Most macro-economists give their forecast away for free. You see them freely published by the Reserve Bank, the press and social media. If there was real value in those forecasts, surely the forecaster would keep them private and use their insight to make a fortune on the share market or trading bonds!

Value is a personal thing. We see this every day. How often do you hear “I got a bargain”? Those who got the bargain valued the purchase much more than the seller. I purchased a new car recently. I think I got a bargain. Your real economist is a Holden person – a rare and dying breed.

Drivers of those fancy bricks on wheels called SUV’s happily pay a lot more for a car that, in my opinion, is a rip-off.

One of the fundamental assumptions of microeconomics and a fundamental tenet of our economic system is you determine value. It’s called consumer sovereignty. In our system, what we buy and what we pay is the sum of all of our personal values.

Unfortunately it is a tenet that is too often forgotten. Governments and do-gooders interfere all the time. Bureaucrats determine your rates and hence they determine what you pay for a bunch of services they provide. Do you think you get value? Then there are the do-gooders. Groups like the pharmacists who via Government regulation bring their biases to value and determine where we can buy medicine. I personally am going into the streets if we ever allow vegetarians to determine the value of different food stuffs and hence whether meat was available.

The power of our economic system is that, when there is sufficient competition and costs are fully priced, then the market (the invisible hand as Adam Smith called it) will maximise the value produced as determined by all of us.

I put two caveats on the power of our economic system – the need for competition in the market and that costs are reflected in prices. Not all markets are perfect. The real economist understands this.

Many confuse the power of our system to allocate resources to create maximum value with the unequal wealth and income outcomes we see around us. This inequality has been seen by some as a reason not to allow individuals to drive valuation. But volunteer activity, donations and philanthropy is individuals placing value on better opportunity/outcomes for our fellow citizens. The first question is do Government taxes reduce individual interest in giving to opportunity creation – done my bit syndrome? Secondly, do taxes reduce effective allocation of resources to opportunity creation?

What opportunity creation would you value – spend your taxes on – if you had a direct choice?

WHERE DID ALL THE MONEY GO?