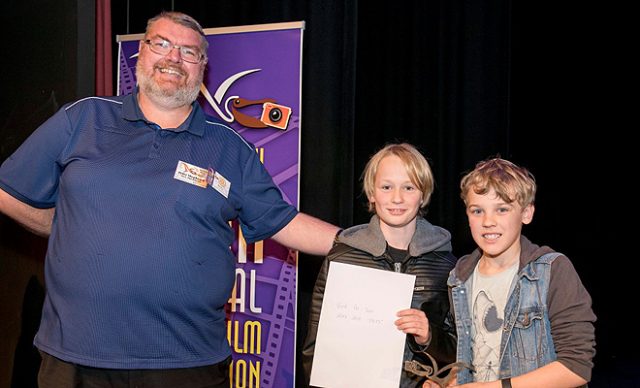 The Altona Beach Film Festival in its 5th Year would like to invite all interested film makers to enter our short film competition. This year’s theme is “JOURNEY”. Your “JOURNEY” could be a trip of a life time, a life “JOURNEY”, a simple trip to the shops, perhaps an immigration story your parents or grandparents, your family dog went on an exciting “JOURNEY”, or your own film making “JOURNEY”.

The theme “JOURNEY” can be interpreted in many ways, it’s up to the film maker to use their imagination and create a short film. The films can be shorter than but no longer than 7 minutes long.

Films can be made on phones, tablets and cameras. Films can be drama. horror, documentary, comedy and animation all styles and interpretations encouraged. 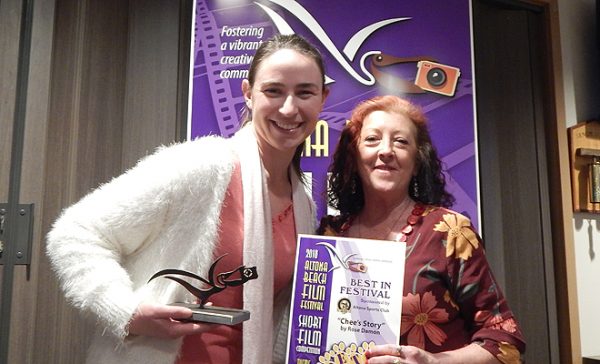 All entries will receive certificates and be shown on the big screen at the Altona Beach Film Festival Annual Gala Award Presentation and Film Screening Event, to be held on August 17th at Altona Theatre, Civic Parade, Altona.

At the end of the ABFF August film screening event, the live audience have the opportunity to vote for their favourite film. The People’s Choice Award, this film will receive $100.00. We encourage all entrants to bring family and friends to cheer the loudest for their film.

To enter your short film you can visit our website, www.altonabeachfilmfestival.com.au
Email; annettest@optusnet.com.au
Phone; 0407099687

The Altona Beach Film Festival run by a volunteer committee who want to encourage a creative community and showcase the art of film making.