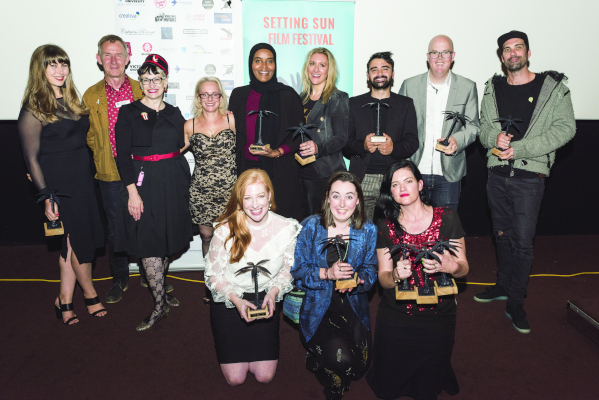 The Setting Sun Film Festival, the largest and premier short film festival in Melbourne’s West, is calling for entries for its 2019 festival to be screened at the Sun Theatre Yarraville May 2-9 2019.

Organisers are looking for short films and features that tell a great story, amuse, entertain, inform and wow to showcase over five days.

Filmmakers have the chance to win some great prizes including $1000 for Best Film 2019 overall and see their film screen in the glorious art deco Sun Theatre Yarraville. 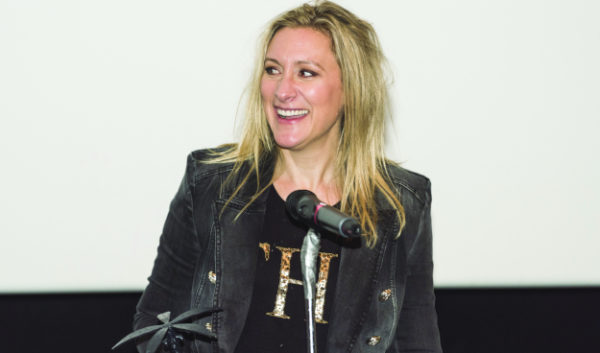 The 2018 festival screened 80 films in nine programs over five days and showcased a great range of films in a wide range of genres that included special screenings featuring the premiere of a feature film, a female filmmakers’ program and secondary school student programs. 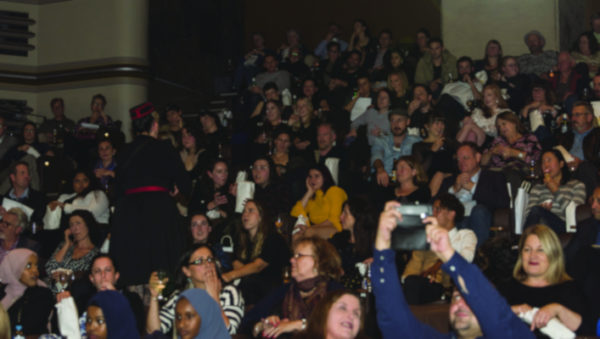 Anyone can enter. All genres welcome. Your short film must be no more than 15 minutes long and made between 1st December – 31st January 2019.

To win the popular Film Art Media Award For Best Film By A Female Director, and $1000 donated by Women in Film and TV Patron Sue Maslin,a film needs only a female director to be eligible.

Organisers are also looking for films made by Indigenous filmmakers and for web series’ for two new categories. All details on their website settingsun.com.au. 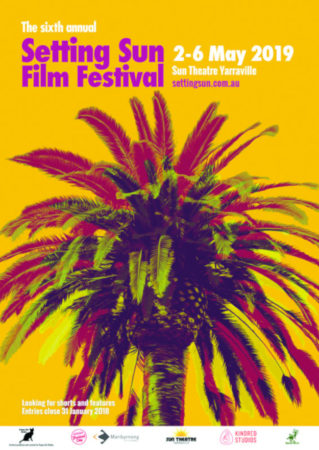